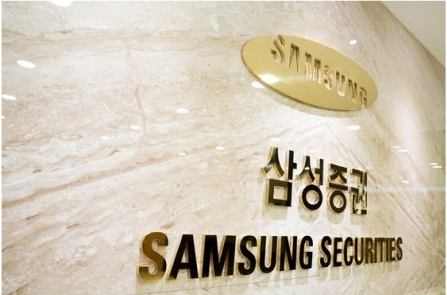 A Samsung securities employee accidentally gave away a massive dividend in the form of Samsung’s own shares to more than 2000 employees. The employees were members of the company stock-ownership scheme. The Korean giant’s stocks are in turmoil after a $105 billion mistake.

According to the paper released by Wallstreet, the employee whose name is undisclosed was supposed to give a dividend to employees in a compensation plan won by the employees. The compensatory dividend won for each employee was 1000 won(South Korea Currency). When the employee was issuing it, he accidentally gave out 1,000 shares to each employee resulting in a total outflow of 2.83 billion shares which were worth $105 billion dollars and more than 30 times the company’s existing issued shares. 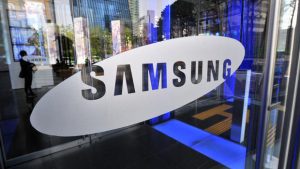 After receiving the shares almost 16 employees sold 5 million shares which were worth about $241 million dollars. It took Samsung almost 37 minutes to completely block employees from selling the accidental shares even when they knew it was wrong. According to the experts, this is the worst case of moral hazard.

The employees who sold their shares have been punished because they were responsible for the 12% stock dip. The CEO of Samsung Koo Sung-hoon says,

“We are going to compensate investors who suffered losses in the widest possible way.”

Samsung has suffered a major blow because of this incident. As this accident was the largest brokerage in South Korea. Since the company has been facing a problem that the government of South Korea is in talks to remove the Korean giant Samsung Securities completely from its authorized bond dealer list and this incident has just made the problem even bigger now. 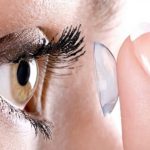 Contact lenses that darken in sunlight are now a reality