Samsung Galaxy Fold is made for people wanting a premium product 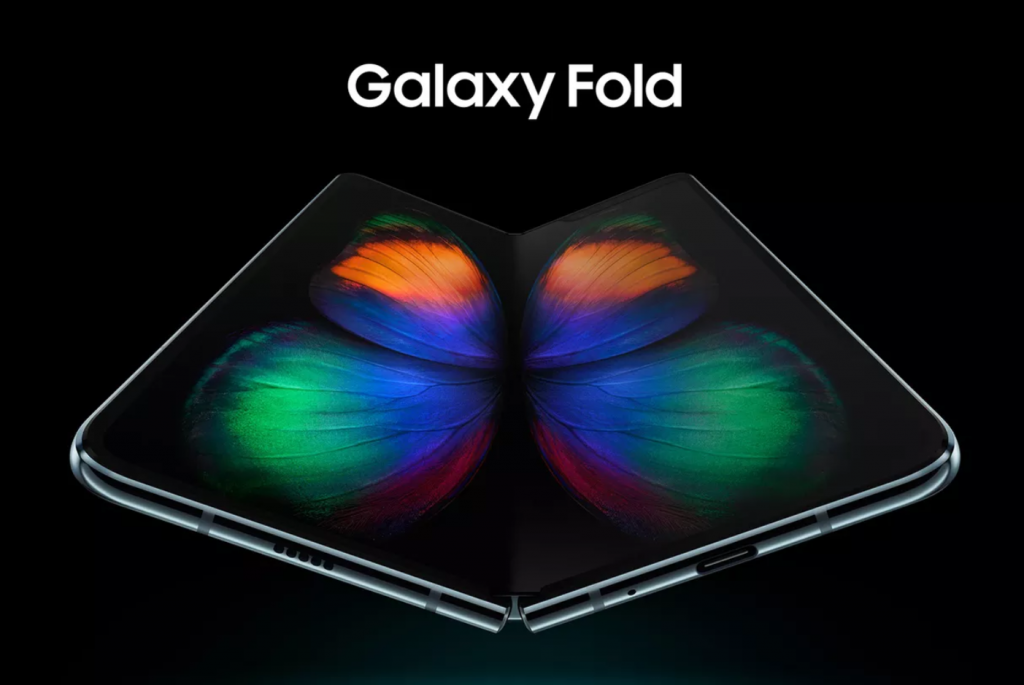 Ever since the introduction of Samsung Galaxy Fold, social media has been on a buzz. While many are criticizing the phone for being overpriced with a weird design some have praised it for its futuristic looks and robust mechanism.

As was evident during its launch, the phone was always going to be a target of sharp criticism and scrutiny primarily because of its whopping $1,980 price tag. Interestingly, it seems that Samsung is very well aware of this fact and plans to make this foldable phone an extremely premium one. While speaking to The Verge, Kate Beaumont, director of product, services, and commercial strategy at Samsung UK acknowledged the absurd price of the phone.

Interestingly, unlike other premium smartphone devices, Samsung is not expecting this device to be sold in tens of millions instead the company is trying to build a niche market for this phone and their primary focus is the support program that comes along with Galaxy Fold. Another fascinating point was ‘concierge-like service’ that Kate Beaumont mentioned. We’re not exactly sure what she’s trying to say here as ‘concierge-like service’ are typically provided in hotels and resorts where guests are assisted such as making restaurant reservations, booking hotels etc.

A simple explanation of this can be that the support program (as mentioned above) of this specific device would be very strong. If Samsung is successful in developing a niche market for this particular phone, then this phone may feature regularly in Samsung’s future flagship lineup. It should be mentioned that since the Galaxy Fold is scheduled to be released on April 26th Samsung is planning for an event in April where the company will deliver details about the availability of this device and what their concierge-like service will include. 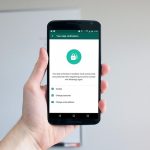