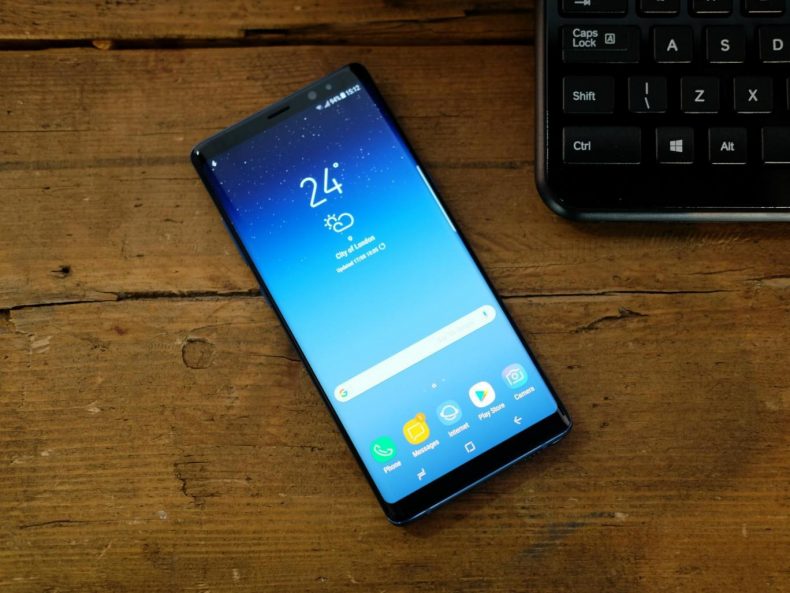 You can now pre order the Samsung Galaxy Note 8 in Pakistan. Finally.

The official Samsung Pakistan site has started accepting the pre-orders and it will ship the phone from September 26.

The phone is available to pre order at a price tag of Rs. 109,000 for the 64GB version, which makes it the most expensive Samsung phone ever. However, you will get the following benefits while pre ordering the phone.

The phone is available in Midnight Black, Maple Gold, and Orchid Grey. The Deep Sea Blue color is not available in Pakistan right now but we can expect it in near future. You can pre order the phone here.

In my opinion, the Galaxy S8 Plus is a better choice as you can now get it for around Rs. 70,000. I mean why would you pay such a huge price for a phone with the same chipset, a slightly larger screen, and a dual camera? However, the choice is yours.

Samsung Galaxy Note 8 comes with Exynos 8895 Octa chipset with Octa-core (4×2.3 GHz & 4×1.7 GHz) CPU and 6GB of RAM. It comes with a water resistant S Pen which, Samsung thinks, will be the main selling point of the new Note. The phone has the same Infinity Display featured in Galaxy S8. The phone comes with a Dual 12 MP camera which makes it the first Samsung phone to feature a dual camera.