Samsung Galaxy S6: All you need to know! 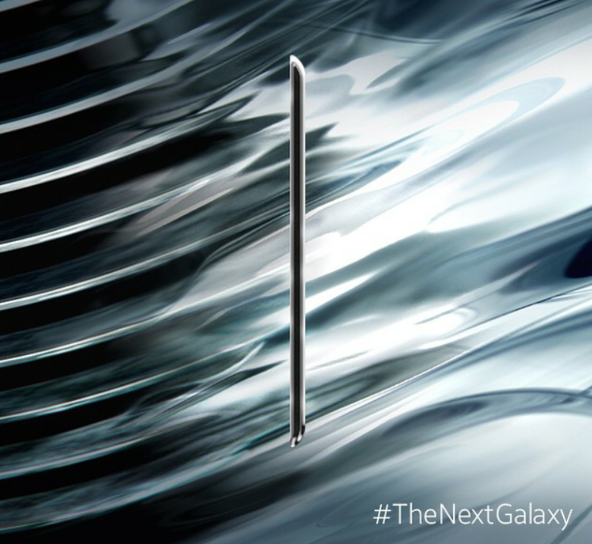 The brand Samsung Electronics has been around for a very long time but it didn’t catch real fame until recently, in 2010, when the Korean giant released their Samsung Galaxy S series phones. Their high-end android smartphones gave already established companies like Nokia and Sony Ericsson a run for their money. Since 2010 Samsung has produced some of the most loved and user-friendly phones. Despite some of their flaws people continue to buy their smartphones but with the release of Samsung Galaxy S5 users were heavily disappointed, primarily by it’s plastic casing. It is being widely speculated that Samsung has resolved all previous issues making S6 one of the fastest and perfect phones they have ever produced. Just like with their previous release dates, Samsung will release S6 on March 1st, a day before the Mobile World Congress. As that date nears here are some of the details and speculations surrounding the latest installment in the S series.

Processor & Software
Initially it was being said that S6 would use the Qualcomm Snapdragon 810 processor. However, due to reports of overheating issues regarding Snapdragon 810, Samsung might have opted for its own 2.1 GHz Exynos 7420 chip. S6 will reportedly be available in 32 GB, 64 GB and 128 GB models with a 3 GB RAM plus a microSD slot that will accept up to 128 GB’s. The rumors also state that Samsung has developed the upcoming smartphone using Android Lollipop paired with TouchWiz User Interface. Not only will TouchWiz adopt many of the effects of Android Lollipop but according to SamMobile it will also work incredibly fast on S6. This will not only give it a faster performance but also better battery life.

Screen & Build
S6 is expected to have a Super AMOLED screen with Quad-core HD, a continuation of the trend started with Samsung Galaxy Note 4. Another interesting fact, it is also being speculated that the S6 screen will be protected by Corning Gorilla Glass 4. Some websites have also tipped that the upcoming model will have curved edges and most importantly it will ditch the plastic casing: a feature that everyone hated in S5. However, some sources claim that two prototypes are in the making: a semi-plastic one and a full metal body. 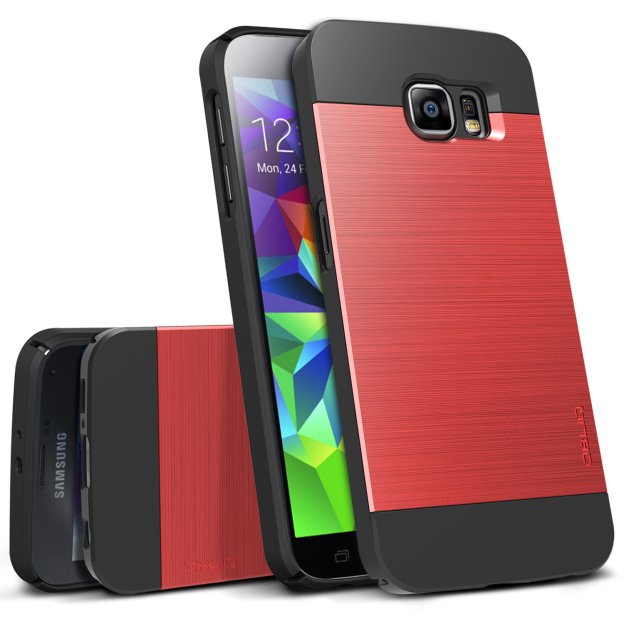 Furthermore, the leaked protective casing designs hint that the LED flash has been moved to the other side of the camera, while the speakers have been possibly moved to the front. The headphone port placement has also been changed. At this point it should be mentioned that S6 will probably be paired with Sennheiser earphones. Some leaks claim that S6 will be available in 4 colors: Charcoal Black, White, Copper Gold and Electric Blue. Sounds like a treat for all S-series fans! 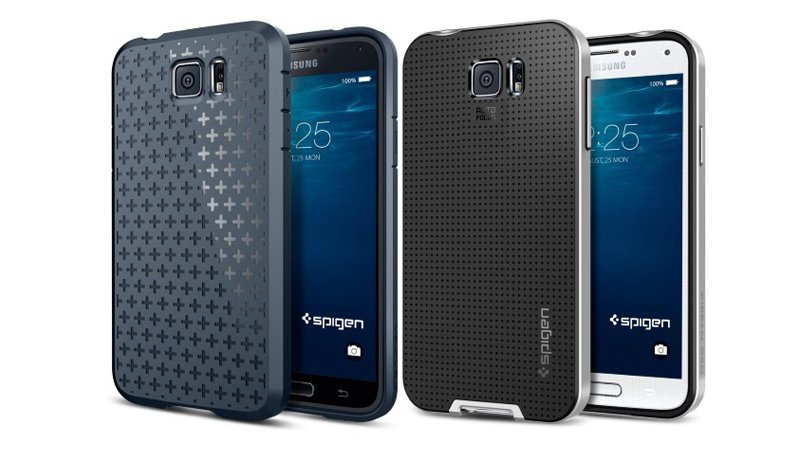 Well, these were some of the features which everyone is speculating. Now about that price figure you were wondering about! Expert sites claim that Samsung Galaxy S6 will cost between $852 to $1080. However, prices are expected to drop by 17% after the first 3 months of its release. So until S6 hits the markets, you can keep yourself warm by watching this incredible teaser Samsung released. We’ll be back to discuss exactly how satisfying S6 was! 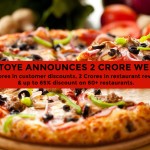