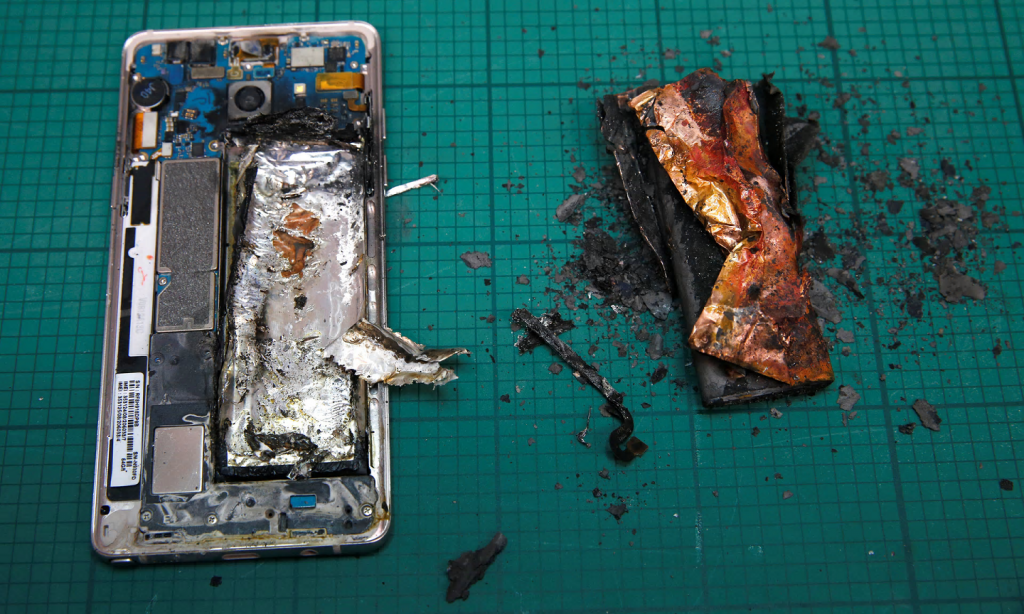 According to reports, Samsung has stopped production of all new Galaxy Note 7 devices after multiple incidents of its replacement Note 7 devices catching fire were reported.

In the past few days, there have been multiple reports of replaced Galaxy Note 7 devices, deemed safe to use by Samsung, spontaneously catching fire. Samsung was criticized for not learning the lesson first time around and releasing a defective product without making it go through rigorous testing procedures. Now Yonhap, a South Korean news agency, reports that Samsung has temporarily halted production of new Note 7 units.

Samsung later issued a statement confirming Note 7 production changes. Short of admitting a general halt, the company said it is “temporarily adjusting the production schedule to ensure quality and safety matters”. No time frame was given to indicate how much time it will be after which production, if ever, will resume.

In addition to putting a hold on production of new devices, Samsung has also issued a statement to all its partners to stop selling or exchanging Galaxy Note 7 devices immediately. They are also advising users with Note 7 devices to power off their devices and get them replaced. On their official news blog, Samsung writes:

“We are working with relevant regulatory bodies to investigate the recently reported cases involving the Galaxy Note7. Because consumers’ safety remains our top priority, Samsung will ask all carrier and retail partners globally to stop sales and exchanges of the Galaxy Note7 while the investigation is taking place.

We remain committed to working diligently with appropriate regulatory authorities to take all necessary steps to resolve the situation. Consumers with either an original Galaxy Note7 or replacement Galaxy Note7 device should power down and stop using the device and take advantage of the remedies available.”

This seems to be the beginning of the end of Galaxy Note 7. Considering the current situation, with Samsung’s reputation at stake, cutting losses and giving up on Galaxy Note 7 is the best, and probably the only, option for the South Korean manufacturer.