Samsung has increased its smartphone prices 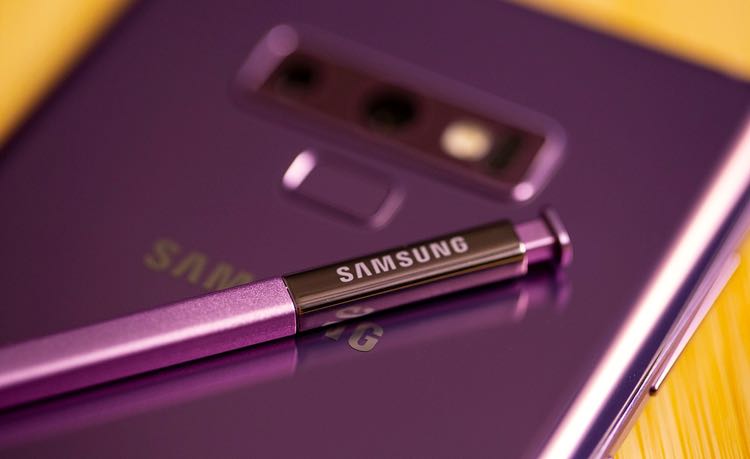 As Pakistani Rupees plunges deeper, the devaluation of the currency has affected the prices of various imported products in Pakistan. Smartphones remain key imported products that have experienced a surge in prices.

Samsung is the first company to change the prices of their smartphones after the recent devaluation of PKR. The price hike announced by the company on its flagship range is quite significant. This comes as a blow to many Pakistanis since Note 9 was already an extremely expensive phone while the J-series was a budget-friendly series. Moreover, Samsung may increase the price of its other smartphones in the coming days. 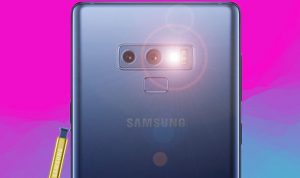 Smartphones that are affected by Samsung’s recent change in price include,

While the budget J-series had a maximum of Rs. 2000 jump from their previous prices, Note 9, on the other hand, had a significant price increase of a whopping Rs.10,000 from its previous price.

Xiomi, Huawei and Honour have not announced an increase in the price of their smartphones for now. None of the brands have made any statement yet but it’s only a matter of time before every smartphone brand follows Samsung’s route.

What’s even worse is iPhone owners will have to face the biggest price bump, since Apple does not have any official store in Pakistan, so the only option left for iOS users in Pakistan is to buy the Apple flagship from third-party vendors. So the already expensive phone gets a price hike with the addition of vendors’ commission and the devaluation of PKR. This will amount to a massive increase in the net price of products from companies like Apple, Google, and HTC.