Samsung has leaked images of the new Galaxy S20 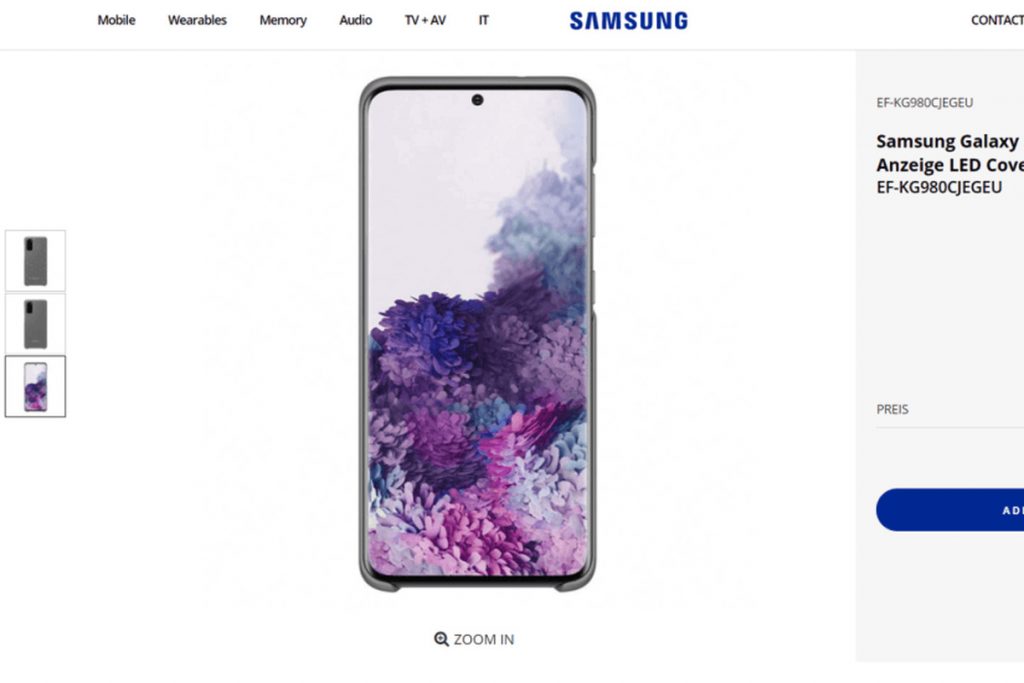 It appears that Samsung has accidentally let images of its latest Galaxy device, the S20, slip on it’s website according to the folks at WinFuture. The leaked photos seem to be marketing photos that someone has put up before schedule, and the eagle-eyed reporters at WinFuture were the first to notice the mistake.

That’s all the better for us, as this gives us a nice prelaunch view of the device. The images verify a lot of the rumors going around about the new Galaxy device. For example, it seems almost certain that the new flagship smartphone will be called the Galaxy S20. This is a strange move by Samsung, because their last flagship was called the Galaxy S10, and the S11 moniker makes much more sense. Besides the name, we also have confirmation of an almost full-screen display, with slight bezels on the top and bottom. The phone will also feature a hole punch front facing camera similar to the S10 in the top-middle of the phone. 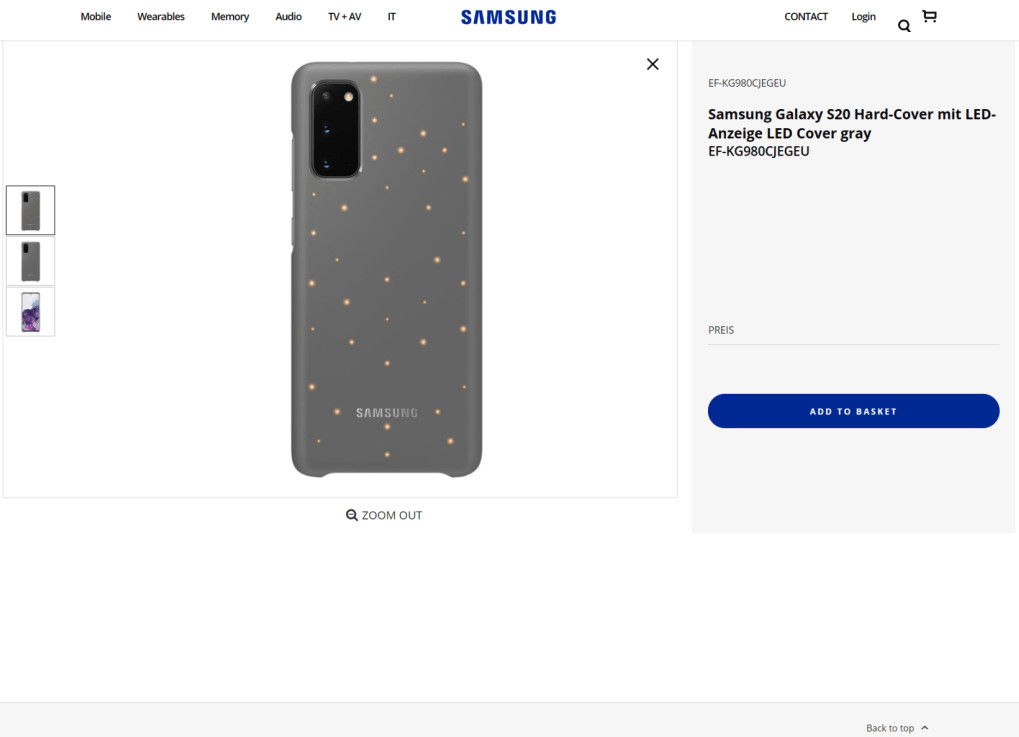 Moving to the back, the Galaxy S20 will have a three-camera array, contained in a tall rectangular camera bump. The leaked images also show a gray case embedded with LEDs, which looks a lot like the LED case launched with the Galaxy S10. The phone is expected to come in three different models, with the “Ultra” model containing a lot of high-end specs. Keeping its competition in view, Samsung will offer a 120Hz in all three models as well as support for 5G.

The official launch of the phone will take place in Samsung’s Unpacked event, scheduled for February 11th. The Galaxy S20 is expected to be the main attraction for the show along with the rumoured Galaxy Z Flip folding phone. 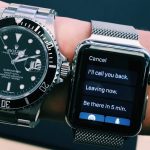