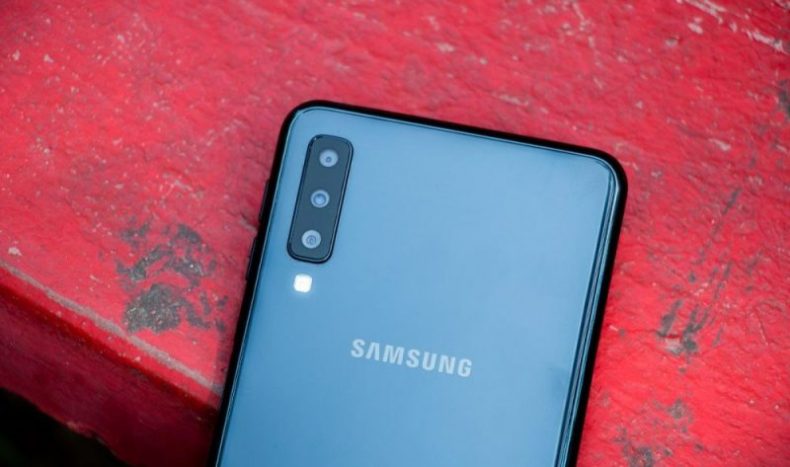 The South Korean tech giant Samsung is going to launch a new A-series smartphone, likely to be called Galaxy A90 with 5G support in it, as reported by GSMArena. The upcoming smartphone will be launched with two variants having different features in them.

Previously, there were rumors circulating on the internet that Samsung’s new phone will be launched under R-series, but according to the recent tweet by the popular tipster Steve H.McFly (aka OnLeaks), the tech firm will launch two devices which will bear SM-A905 and SM-A908 model numbers.

According to the tweet by OnLeaks, the SM-A905 model will support 4G connectivity and feature a 6.7-inch display with an in-display fingerprint sensor. The smartphone will also feature a triple-rear camera setup including a 48MP sensor, 12MP camera, and a 5MP sensor, respectively. Moreover, the camera setup will support a new feature called “Tilt OIS”, however, the details regarding this tech are not known as of know.

On the other hand, the SM-A908 model will be a 5G device, which means that the Snapdragon 855 processor will have Qualcomm’s 5G chip in it. This device will have the same size as that of the SM-A905 model, with an in-display fingerprint scanner. The triple camera setup is different, this model will have a 48MP sensor along with an 8MP one (instead of SM-A905’s 12MP sensor) and 5MP camera.

Keep watching this space for further updates in this regard.