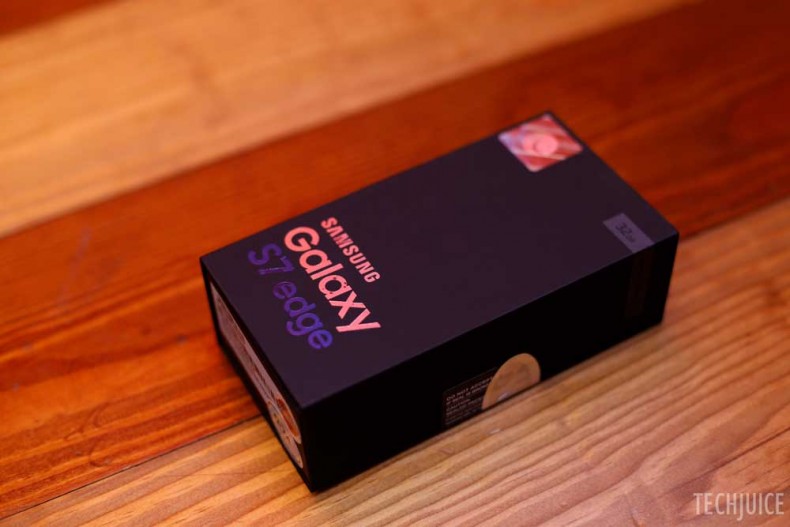 Samsung has extended the free Gear VR along with every purchase of Galaxy S7 and Galaxy S7 Edge offer. The offer was initially available for pre bookers but now anyone buying Galaxy S7 or Galaxy S7 edge will get it. This offer is valid till Samsung Gear VR stock lasts.

Through this deal, Samsung is making virtual reality accessible to consumers in Pakistan for free, so people can experience the future of virtual reality. In January, Samsung Milk VR, the premium virtual reality content service, turned one year old and now houses over 700 hundred 360-degree videos from top brands and entertainment companies in the world.

The Managing Director of Samsung Pakistan – Mr. J.H. Lee stated that; “As Samsung seeks to inspire the consumers, to experience the unmatched performance of the S7 | S7edge, the Gear VR brings an immersive Virtual Reality experience to the common users. Therefore, Samsung is not simply providing superior smartphones, it has created a comprehensive eco-system to enrich the experiences and empower the users for more productivity and style”.

Samsung is a globally leading brand that invests over $40 million on Research and Development on every day. This award-winning innovator operates state-of-the-art design centers at 6 strategic locations, around the world. Samsung has been creating pioneering technologies, to enrich its fascinating devices like the Galaxy S7 and S7 Edge, which are admired as the best smartphones in the world today and give a whole difference experience when used with Samsung Gear VR.

previous
Federal Minister: Pakistan among world's eight fastest growing economies
random
next
I deleted my Facebook app, here's why you should do the same
Trending Posts