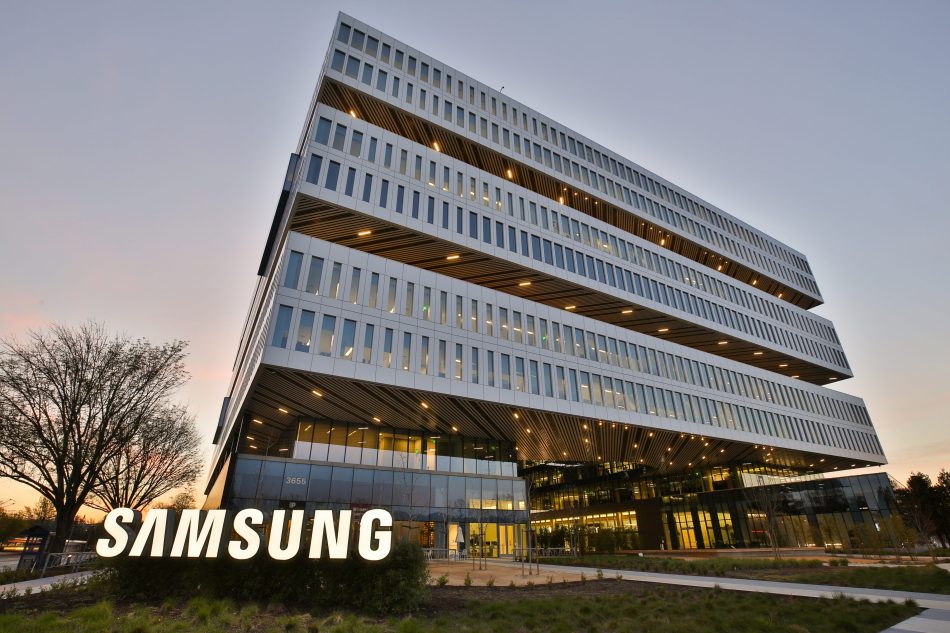 The smartphone giant Samsung Electronics has decided to shift a part of its smartphone production from South Korea to Vietnam in the face of the coronavirus outbreak. The worldwide endemic was causing frequent shutdowns at Samsung’s domestic plants and causing delays in the production of its smartphones for the Korean market.

The particular plant being shutdown is located in the industrial city of Gumi in the south east of the Asian nation. The plant focused on the production of high end smartphones such as the company’s latest flagship, the Samsung Galaxy S20, for the domestic Korean market. The plant also produced other high-end devices such as the new Galaxy Z Flip. Gumi is located in close vicinity to the city of Daegu, the center of the coronavirus outbreak in the country. Up till now, the Gumi factory has reported 6 confirmed cases of COVID-19.

Samsung says the reason for the shift from Korea to Vietnam was to ensure “stable production” of its phone and to not hurt it’s local market for premium phones. When the plant in Vietnam is working at full steam, it will push out around 200,000 devices a month and help keep production stable amid the global emergency.

“In order to minimise the potential impact from coronavirus on our operations, we are temporarily allocating a small portion of our production from the Gumi complex in Korea to Vietnam,” said a company spokesperson. “This is a precautionary decision to best serve our consumers and we will return Gumi’s production to normal levels when appropriate.”

Samsung isn’t the only Korean technology company to be hit by the deadly disease. Other companies have also reported a disturbance in production. This is causing major disruptions to the technological supply chain of the country, as many companies aren’t getting the parts they need to continue production.

Overall, there have been 6,500 confirmed cases of Covid-19 so far, making it one of the most affected country outside of China so far. This is having a major effect on its tech industry, as evident by the case of Samsung. 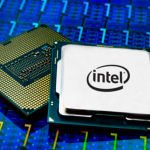