TechJuice > News > Samsung to come out with foldable smartphones in 2017

Samsung to come out with foldable smartphones in 2017 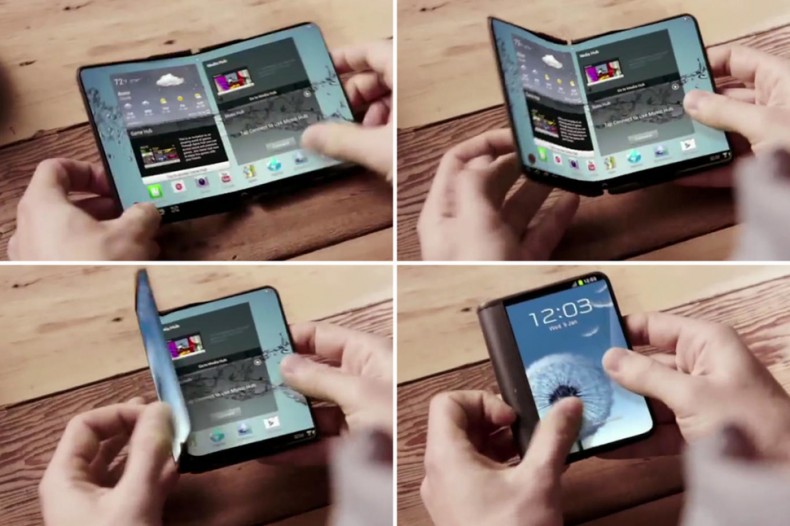 Project Valley, as dubbed by reports, is an initiative taken by Samsung that is bound to change the way we interact with our smartphones. There have been much talk about bendable and fold-able phones in the past but those were only conceptual models. Samsung is now turning this into reality. According to a news report from South Korea (Samsung’s home country), the smartphone giant is working on fold-able smartphones that will be made available in some time next year.