Samsung to launch a 146-inch giant modular TV, The Wall 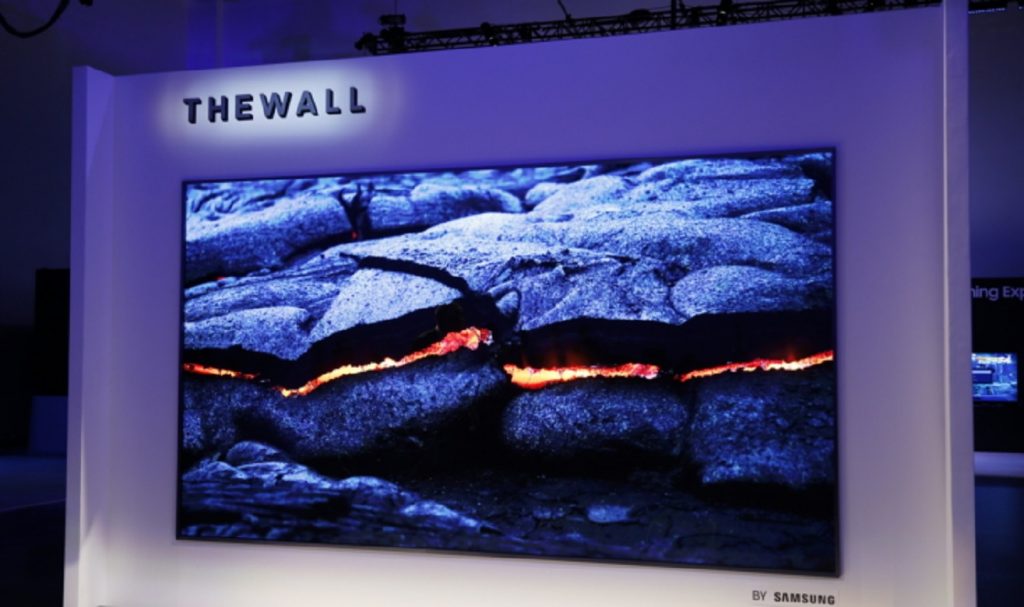 The Korean company has revealed the first looks of the giant TV at CES 2018.

Samsung is obsessed with big displays. Every year, we see Samsung come up with a new TV which has a bigger display than its predecessor. But, we have to agree that the big screen looks breathtaking and are a treat to watch. Samsung has unveiled yet another TV named as ‘The Wall’ — a cinema screen for home users. The Wall has a screen size of 146-inch.

The Korean tycoon had this huge screen displayed at its CES 2018 booth in Las Vegas. The Samsung concept design is based on Micro LED TV. It’s a cinema screen technology specially designed for movie theaters. The Wall is a house-sized version with a bezel-less body display that can completely blend into any surface end to end where it’s hanged.

The Wall has module display technology. Rather than the standard TVs, this modular display TV is made of a number of screens that are joined together to create a single bigger picture. This screen can also be programmed to show the picture in different aspect ratios.

“Users can add or remove modules to make their TV bigger or smaller, in any configuration, removing previous limitations on screen size, with zero impact on the performance of the display.”

In this TV, there is also self-emitting Micro LEDs that are much smaller than current LEDs. This Micro LED technology uses a million of tiny LEDs to create the image. MicroLED has the potential for infinite contrast, just like OLED TVs that can provide the users outstanding brightness and definite contrast. It is just big, bright and beautiful.

Samsung introduces a 146-inch modular, MicroLED based TV it calls The Wall. Now we’re left to guess what’s Beyond The Wall. pic.twitter.com/SrwFFPjNke

The world of TVs is brilliant and vibrant like never before. The new innovations and transformations in the Televisions are letting the users consume content which is rich, dynamic and beautiful for the eyes.

However, it should be noted that Samsung has also previously demoed a 170-inch modular concept on CES 2016. Samsung has not yet revealed the price of The Wall. 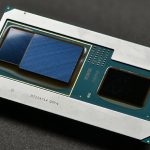