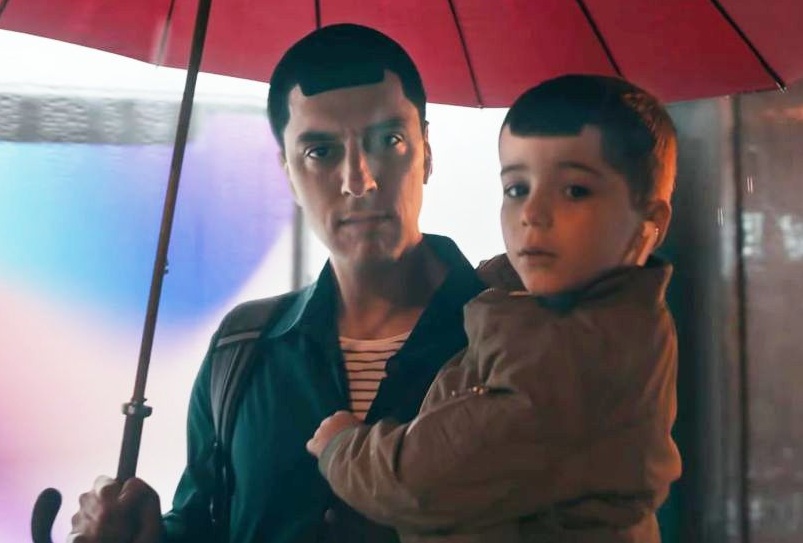 Samsung has once again trolled iPhone users in its recent Galaxy S9/S9+ ad over Apple’s older iPhones’ performance throttling with aging batteries and those ugly looking notches. However, the iPhone version Samsung picked for this ad is rather odd, yes it’s not iPhone X but a 3 years old iPhone 6.

The woman cast in the ad owns an iPhone 6 and she seems very exhausted with the performance of her old iPhone 6. The woman struggles to cope with a severely slowed down iPhone 6 while observing care-free Samsung Galaxy owners in the ad, called “Moving On”.

The ad continues through various points where the woman admires the speed of her seat-mate’s Galaxy S9 while traveling in the airplane. Just before the ending of the ad, running out of patience the woman rushes to an Apple store to fix her slowness issue, where a customer service representative tells her she can turn off the performance management software — at the expense of having the battery throttled.

At the ending of the ad, the same young man which was previously seen in the Galaxy Note 8 ad with his iPhone X-like haircut appears. He now has a child too with the same “notchy” haircut. The last scene shows the woman unboxing her new purple Galaxy S9 Plus. The complete video is shared below; 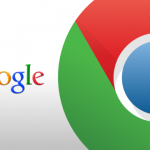 Google Chrome is deleting its “Secure” URL label this year