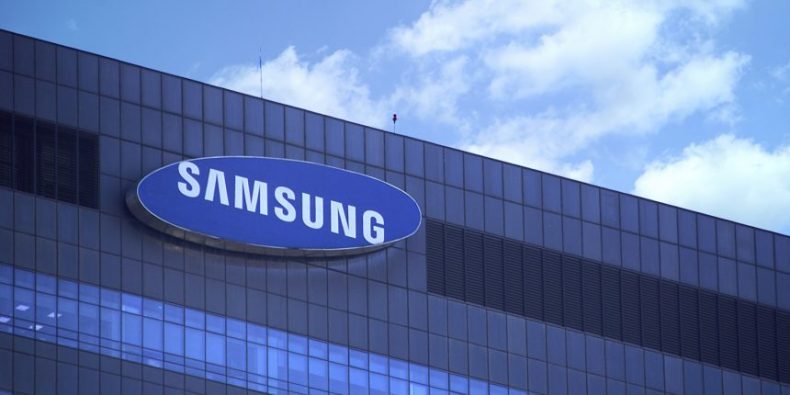 Samsung’s profits have taken a massive hit in Q2 2019 with almost 56% overall year-on-year decrease due to weak demand and the rise of Chinese manufacturers. If we talk specifically about the mobile segment, there was a 42% decrease in profits mainly due to slow sales of flagship phones. On the bright side, the revenue generated has gone up by 8% due to solid sales from the A-series.

Just last day, we reported that Samsung is still the top phone manufacturer closely followed by Apple and Huawei. In total, Samsung has shipped 76.3 million smartphones worldwide in Q2, which is almost 20 million more than Huawei’s sales in the previous quarter.

With that being said, Samsung’s semi-conductor business has also experienced a loss in revenue bringing in $13.6 billion in Q2 2019 whereas last year it stood at $18.59 billion. This revenue will most likely experience in the coming quarters as Samsung supplies parts to Apple plus the demand for DRAM and NAND components is expected to increase.

The only business where Samsung’s revenue grew is the display segment which brought in a revenue of $6.64 billion, up from $4.79 billion last year. This is primarily due to increased demand for OLED panels in the market and Samsung is the top manufacturer in this segment.

This decrease in revenue shows that the mobile industry is becoming more and more unpredictable in regards to profits. While Samsung certainly remains the top player and has experienced growth in regards to sales but due to stiff competition from Chinese competitors, Samsung has been forced to decrease prices of their smartphones. Slow growth in the flagship segment shows that more and more people are opting mid-range phones.

previous
A burglar in Karachi made Rs. 4.5 million in 35 hours by stealing over 100 high-end phones
random
next
How to open an account in Bank Alfalah
Trending Posts