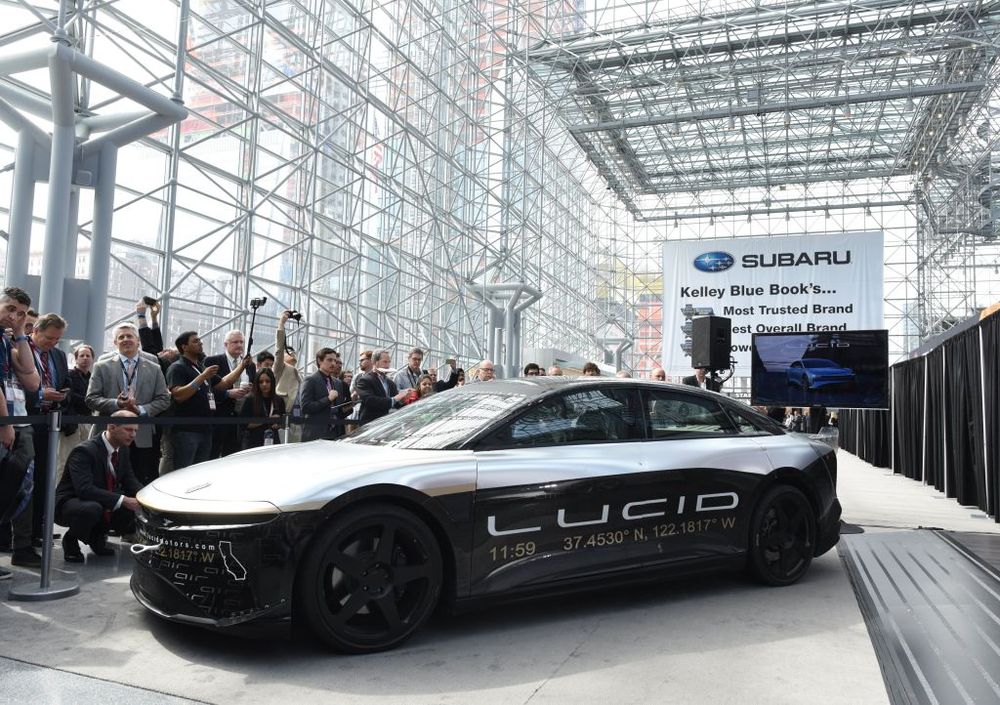 According to an email by the company’s lawyers, Saudi Arabia’s sovereign wealth fund owns more than half of Lucid Motors as part of a $1.3 billion deal that took place last year. The email was part of a lawsuit initially filed by the company’s head of finance, Doug Croates, over issues involving severance benefits which he believes he is entitled to.

The lawsuit claims that a “Change in Control” clause was triggered in Croates’ contract after the Saudi investment into the company last year entitling him to certain severance benefits. This implies that there was a “a change in the majority shareholder of the Company” which means the Kingdom now owns more than 50 percent shares in the company. Lucid Motors denies the severance claims put forth by Croates but does not deny the fact that the Saudis now own more than half of the company. In fact, the company said it “does not dispute that the financing transaction that closed on or about April 2, 2019 would appear to constitute a Change of Control.” While reports that the Kingdom’s Public Investment Fund (PIF) owned as much as 67 percent of the company has been reported before by Wired Middle East, this is the first time Lucid Motors has openly acknowledged it.

Saudi Arabia has been steadily investing in the tech industry through the Public Investment Fund of Saudi Arabia in accordance with Prince Mohammad bin Salman’s Vision 2030 plan to reform the kingdom’s economy away from oil. The PIF has total estimated assets worth $320 billion with major stakes in companies like Uber and India’s Reliance Jio Platform. It has invested a huge $45 billion sum into SoftBank’s Vision Fund, the world’s largest technology-focused venture capital fund.

As for Lucid Motors, the company is building a $700 million factory in Arizona and will begin production of its luxury electric sedan, the Lucid Air by the end of the year. 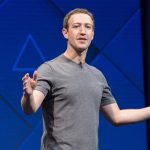