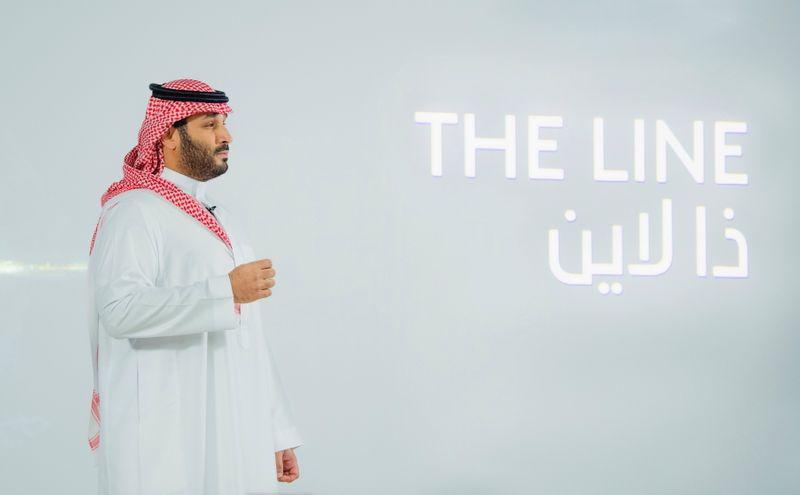 Prince Mohammed Bin Salman rarely makes any televised appearances, but he made an exception this past Sunday when he unveiled his futuristic plans to build a zero-carbon city in Saudi Arabia’s NEOM business hub along the Red Sea Coast.

The Crown Prince explained that the futuristic city, called “The Line”, would extend over 170km and be able to host a million residents in “carbon-positive urban developments powered by 100% clean energy”.

“Why should we sacrifice nature for the sake of development?” Prince Mohammed said. “We need to transform the concept of a conventional city into that of a futuristic one.”

The groundbreaking project was also announced by NEOM on Twitter, and needless to say, it looks fascinating.

🔈 Built for people not cars. This will be life on THE LINE.
Future communities will reconnect with nature with walkability woven into the DNA of THE LINE.

Welcome to the new future.
Welcome to THE LINE.https://t.co/ftyh90NV0C#whatisTHELINE pic.twitter.com/yod2zxSB4s

“Built for people not cars. This will be life on THE LINE,” reads the tweet. “Future communities will reconnect with nature with walkability woven into the DNA of THE LINE.”

It is interesting, really, how the largest exporter of oil in the world is zeroing in on “car-less” movement and zero carbon levels. But then again, the mastermind behind the project is Prince Mohammed Bin Salman, a man who has made it clear that he wants to eliminate the kingdom’s reliance on oil and shift towards other revolutionary energy sources.

According to the prince, the project is essentially the culmination of three years of preparation, and that the infrastructure alone would cost anywhere between $100 billion and $200 billion.

“The backbone of investment in ‘The Line’ will come from the $500 billion support to NEOM by the Saudi government, PIF and local and global investors over 10 years,” he added.

“PIF”, or Public Investment Fund, is the Saudi kingdom’s sovereign wealth fund, and it has been the crucial investor behind the NEOM project, a 26,500 square-km high-tech development along the Red Sea cost that costs a whopping $500 billion and is set to be completed in 2025.

NEOM has kept a pretty low profile ever since Prince Mohammed announced it back in 2017 as part of his Vision 2030 plan to rid Saudi Arabia of its reliance on crude oil reserves.

A Saudi statement said that construction on The Line would start in the first quarter of 2021 and that the city was expected to contribute $48 billion to the kingdom’s gross domestic product and create 380,000 jobs. 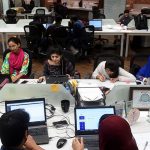 Pakistani startups to witness the largest growth in funding in 2021: report