SBP reserves increase by nearly $500m in a single week, cross the $13b mark 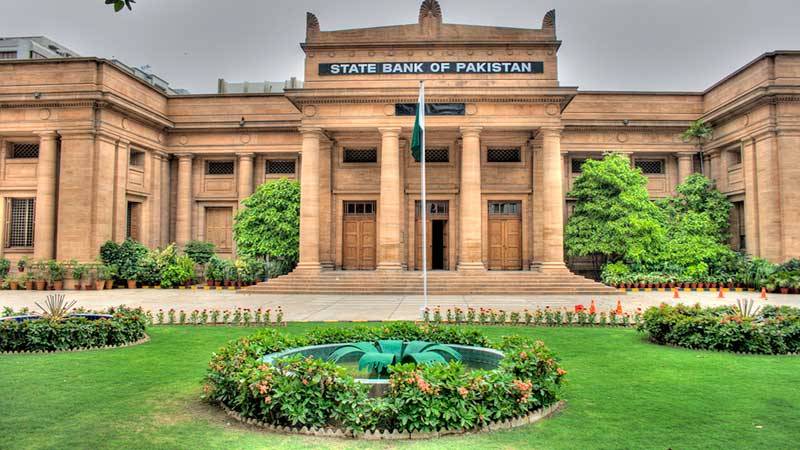 According to data released by the State Bank of Pakistan (SBP) yesterday, the foreign exchange reserves held by the central bank rose by 3.74% on a weekly basis. Foreign currency reserves were recorded at $13,415.5 million, up by a massive figure of $484 million from the previous week.

The central bank said the increase in reserves came on the back of official inflows of the government.

Pakistan received the first loan tranche of $991.4 million from the International Monetary Fund (IMF) on July 9 last year, which helped bolster the reserves. In late December, the IMF released the second loan tranche of around $454 million.

Previously, the reserves had jumped on account of $2.5 billion in inflows from China. A few months ago, the SBP successfully made foreign debt repayment of over $1 billion on the maturity of Sukuk.

In December 2019, the foreign exchange reserves surpassed the $10-billion mark owing to inflows from multilateral lenders including $1.3 billion from the Asian Development Bank (ADB).

The impressive rise in foreign exchange reserves has also boosted the value of the rupee against the US dollar. 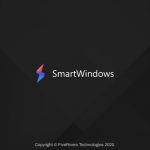