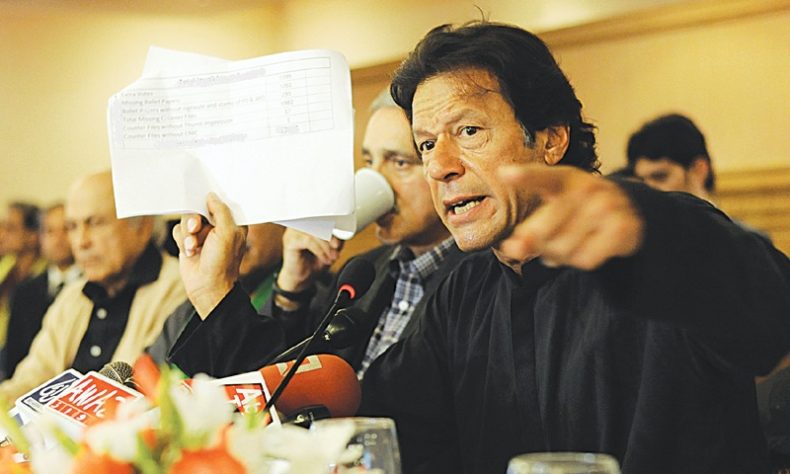 See Also: QS Subject Rankings for 2019 are out: here’s how Pakistani universities fared

Meanwhile, the top spot acquired by any Pakistani university was by the Pakistan Institute of Engineering and Applied Sciences (PIEAS) which is based in Islamabad. Whereas, in 2017 two Pakistani universities, NUST and LUMS, made it to the top 100 in the list of QS World University Ranking for Asia.

Here’s the list of all seven universities that ranked in QS worldwide index this year:

It must be noted that QS Rankings is an annual publication of university rankings by Quacquarelli Symonds (QS). The index is maintained by evaluating universities according to their academic reputation, employer reputation, citations per faculty, faculty/student Ratio, international faculty ratio, and international student ratio.