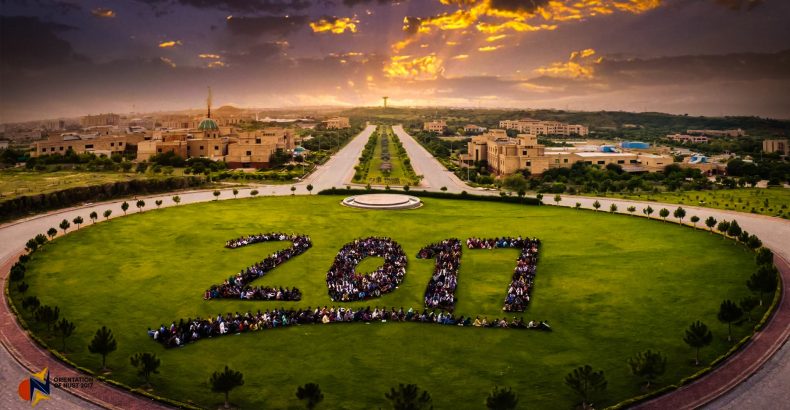 The new edition of QS World University Ranking for Asia is out and two of the Pakistani universities have made it to the top 100 this time.

Two of the Pakistani universities made it to Asia’s top 100 universities while as many as 23 universities in the top 500, the next version of the widely-renowned Quacquarelli Symonds quotes. Last year, the same number was somewhere around 16 but this year it grew by a considerable margin as new universities kept increasing their competitiveness.

This is the first time any of the Pakistani universities have made it to the top 100. The National University of Sciences and Technology (NUST), a university which was last year ranked at 112, has now improved its position considerably rising to the 87th spot. The second university to be included in the top 100 list this time is the Lahore University of Management Sciences (LUMS) which improved its ranking from 103 to 95.

As far as the universities in the best of Asia list are concerned, about 21 other Pakistani universities were ranked in the top 500. The Quaid-i-Azam University (QAU) was ranked at 109, COMSATS Institute of Information Technology (CIIT) was ranked at 135, Pakistan Institute of Engineering and Applied Sciences (PIEAS) ranked 146 and the University of Engineering and Technology (UET) Lahore was ranked 171.

Given below is the list of 23 universities making their mark in the top 500 category.

The complete list can be viewed at the official QS site from here. It must be noted here that QS ranks universities on the basis of academic reputation, employer reputation, faculty staff with Ph.D., citations per paper and international faculty.