Shooting at YouTube HQ, one suspect dead and several injured

Yesterday, there were many reports on Twitter and from The Hollywood Reporter, and also San Bruno Police confirmed that there is an active shooter at the YouTube’s headquarters in San Bruno, California.

The Police department Chief Ed Barberini confirmed during a press conference that,
“We have four victims who have all been transported for gunshot-related injuries and we have one suspect who is deceased inside the building with a self-inflicted wound, who at this time we believe to be the shooter but we are still following up on that.”

According to police, the authorities quickly evacuated hundreds of employees from the facilities, as they continued to search the premises of YouTube for additional potential shooters. Google provided employees shelter at its own San Bruno office. 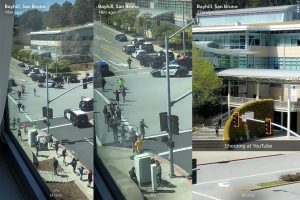 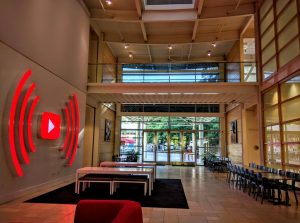 The police added that the shooter who died was a woman, and CNBC later reported she has been identified as Nasim Najafi Aghdam and she was 39 years old. Police said that she was the only person who died at the scene. According to NBC Bay Area, Aghdam had posted her last video on YouTube in January 2018 claiming that the video site has “discriminated and filtered” her content on YouTube. She also has a website, but all her videos are removed from YouTube.

The three victims injured in the shooting were admitted to San Francisco General Hospital, a nearby Level 1 trauma center. According to Hospital, two female victims, aged 27 and 32 are in serious and fair condition, respectively. The third male victim, age 36, is currently in critical condition.

YouTube is one of the most-visited websites in the world and is under constant scrutiny for its policy decisions over content moderation, monetization, and other issues. Last month, the company updated its policy on videos featuring firearms or any other kind of weapons, they also added a list of accessories that cannot be featured in videos that sell such weapons or instruct users how to manufacture or install the accessories of weapons.

Here is the note that @sundarpichai just sent to Googlers worldwide. pic.twitter.com/bdC6KeTl9c

Was just briefed on the shooting at YouTube’s HQ in San Bruno, California. Our thoughts and prayers are with everybody involved. Thank you to our phenomenal Law Enforcement Officers and First Responders that are currently on the scene.

From everyone at Apple, we send our sympathy and support to the team at YouTube and Google, especially the victims and their families. 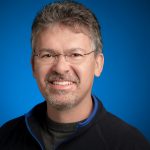