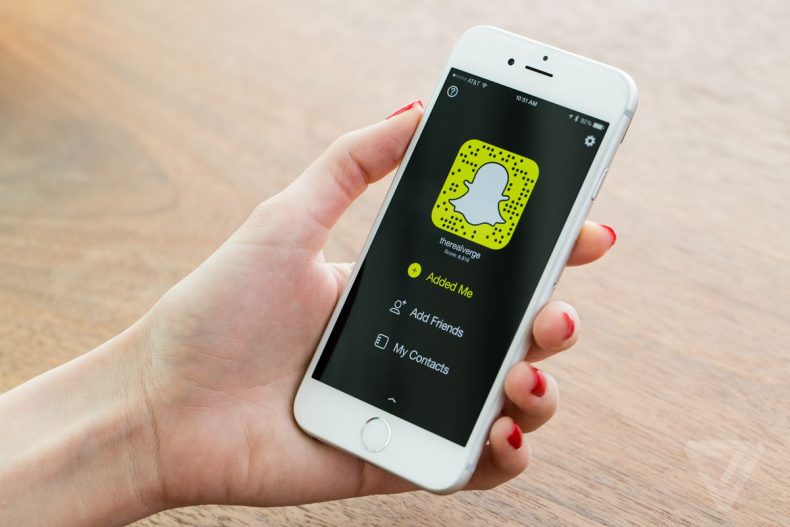 Snapchat in recent past has not been performing well, with its user base either shrinking or not growing. The company has had a patchy 2018 and a lot of it is contributed to the fact that Snapchat on the Android platform has been downright disappointing compared to its version on the iOS platform.

However, recent statistics show that the app has now finally started growing again thanks to ‘Project Mushroom’ which is basically a backend overhaul of the Android version of Snapchat that reduces the app to 25% smaller in size and optimizes it to make it 20% faster. The main reason behind this project was to make Snapchat more usable for budget markets like India where the emphasis of the consumer market is mostly on budget phones instead of flagships.

The fact that Snapchat has traditionally seen stagnated performance on the Android platform is another factor and motivation behind ‘Project Mushroom’. With the release of the new optimized app, Snapchat saw an immediate 6% rise in the number of people on low-end devices sending Snaps within the first week of upgrading to the new Android app.

Snapchat’s CEO Evan Spiegel on the release of the re-engineered app (for Android) wrote:

“While these early results are promising, improvements in performance and new user retention will take time to compound and meaningfully impact our top-line metrics. There are billions of Android devices in the world that now have access to an improved Snapchat experience, and we look forward to being able to grow our Snapchat community in new markets.” 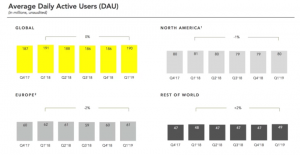 While the majority of smartphone users in USA are iPhone user, the rest of the world, however, is dominated by Android users and Snapchat now performing better on Android devices is a welcoming change for the Android community. It should be noted that Snapchat grew from 186 Million daily active users in Q4 2018 to 190 Million in Q1 2019. The growth witnessed 1 Million new users from North America, 1 Million from Europe and 2 Million from the rest of the world (where Android largely prevails in the smartphone market).