So what the hell is Android rooting? 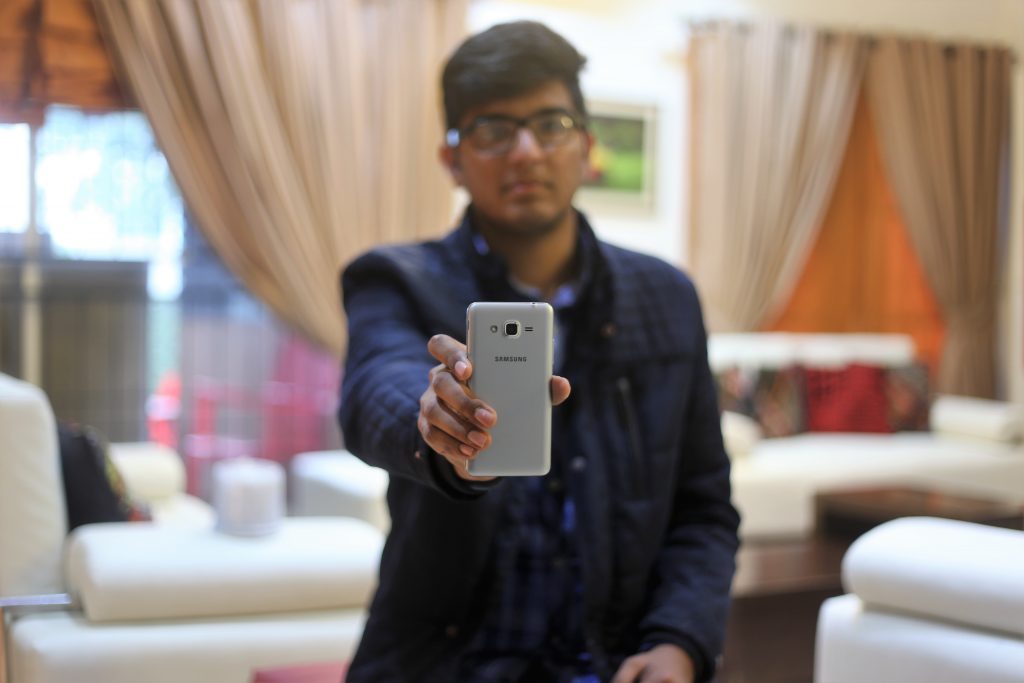 One big advantage that Android phones have over other competitors is that they are very customizable. You might have heard a lot of Android fanboys going on and on about how you can change almost everything about an Android device. From fonts to lock screens, boot animation to navigation buttons, almost nothing in Android is out of reach for a curious user. While all of this is true, these customizations are mostly not available to a common user. Reason? Root access to the operating system.

What is meant by rooting an Android phone?

If you are accustomed to using a computer, you might be aware of different levels of users in an operating system. For example in Windows, you have an administrator which can tinker with more settings and options as compared to other lower tier users. In Linux operating systems, which are kind of similar to Android as it also uses a customized Linux kernel, you might have seen sudo command, which has to be used while making any operating system level changes.

Same is the case with Android. There are different levels of users in Android and their access to the core features of the main operating system vary with their current status. Rooting your Android phone means that you become an administrator rather than a simple user. This opens a large window of opportunities. Root users can change a lot of stuff which other users cannot. It can be something simple like removing default applications which are not uninstallable to changing the look and functionality of your phone.

Rooting sounds awesome, how do I do it?

This is one of the more complicated steps in the journey to rooting your phone. All devices are not made equal. Some companies are more lenient towards users and rooting them is easy. For example, rooting nexus devices is as simple as downloading Nexus Root Toolkit software, connecting your device and just clicking on the root button. Other devices might not be that happy about customers gaining complete control over the software. Rooting such devices is both a little bit riskier and a little bit more difficult.

But it doesn’t mean that you cannot, or should not root those devices. The level of difficulty or risk is not the biggest problem which should make you think twice about rooting your device. There is a slightly bigger issue with rooting which needs to be kept in mind before you make this jump.

Risks involved in rooting your device 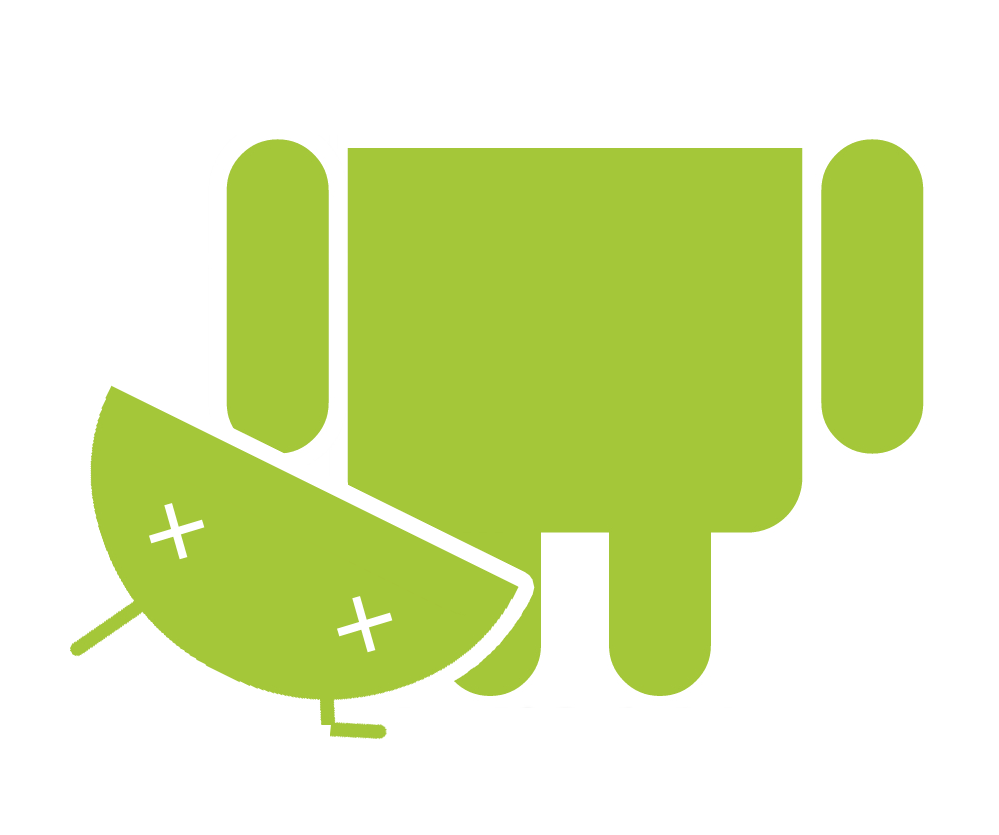 There are a couple of risks in rooting your device which might be a deal breaker for some. Although if you have a clear idea of what you are doing, chances of rendering your device unusable are pretty slim. However, it is better to know all associated risks if you want to set out on this journey.

Bricking basically means making your phone stuck in a boot loop For newbies, and even some pretty experienced individuals, bricking your phone while rooting or flashing a new ROM is not unheard of. Recovering from a bricked phone is not impossible, but it does mean that you will probably lose all your data in the process. So make sure that all your data is backed up before you think about rooting your phone.

Will it void your warranty?

Like the previous point about ease of rooting a device, this also depends on the manufacturer. Some manufacturers are against rooting and will void your warranty if you try to tinker with the device too much. A famous example is Samsung, which ships a flash counter in all their devices. This counter keeps track of how many times an unofficial ROM has been flashed to the device. So when you mess something up and take it to them to get it repaired under warranty, they can use that counter to deny you a repair service.

On the other side of the road, some manufacturers don’t really care about users getting their hands dirty with the device. They did pay their fair share while buying the device after all. Nexus devices have been very popular in this regard and have been fan favorites for people looking to customize their device software to their liking.

So can we talk about actually rooting the device now?

Well, yes! But rooting is not simple. There are hundreds of devices out there in the market and probably just as many different ways to root them. Although talking about all of them is not possible in this article, but if you want to know how to root any specific device, leave a comment and we will try our best to help you.

6 Replies to “So what the hell is Android rooting?” 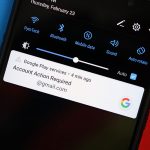 If you were signed out of your Google account unexpectedly, there is no need to panic