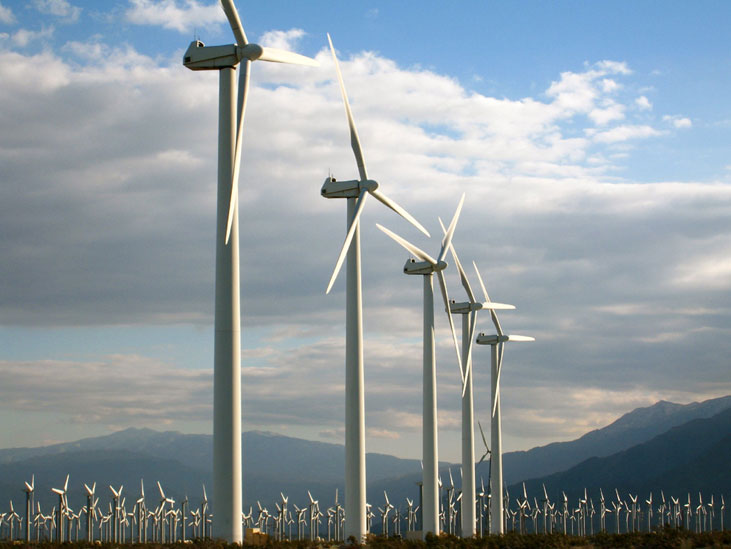 Sun burning down my spine, stack of paper rustling in my hand, double-minded by the decision I so deliberately took first day on the job at a renewable energy firm when I found out that my PC won’t be coming back from the repair shop till the next day. I took the heap of brochures and went emphatically towards the qingqi on my way to one of Karachi’s busiest passages.

If you want to know your target market you need to get out of that office of yours and go into the public instead of sitting in the chair and wondering why no customer wants to purchase a product. A product that is a guaranteed necessity for ones living in the so called “city of lights” where load shedding plays hard & cold hide and seek games to which all of us are accustomed to exasperatedly. 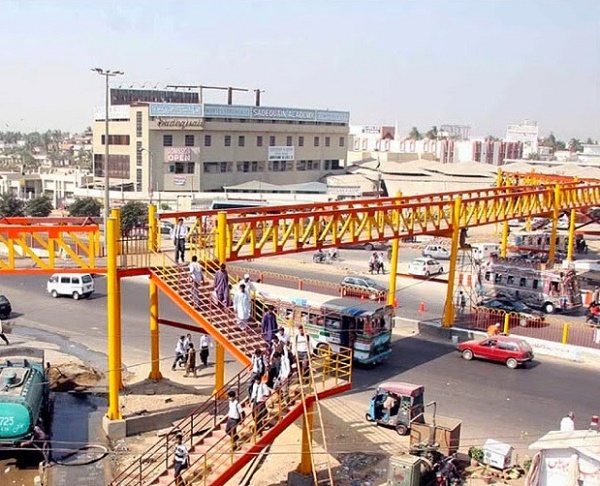 As I distributed the brochures with a bit of bewilderment, I came across dozens of passers-by mostly accepting it and peeping into it as they dashed towards their destinations. However, there were indeed those as well who not only glanced back at the flyers but also stopped in their tracks and reverted back to investigate the intriguing promise the product offered in the hopes of salvation from the sumptuous bills.

Upon hearing about it, a few were a bit surprised by the working and efficiency benefits of solar, many repelled by the costly expenditure though their interest didn’t die out. After a brief chit chat which justified the expense, they left with a hopeful and a promising look on their faces. The optimistic part of my mind dominated all over and I went back to the office with cheerful thoughts that my trip was worth it.

Renewable energy based systems are slowly climbing the ladder of power resources. Many foresighted folks have not only acknowledged the sustainability R.E will bring but also have started implementing it as much as they can.

The city needs to utilize nature’s bounty that has been bestowed upon us in the various forms of alternate energy, rather than criticize the electric suppliers. Solar and wind is the way to go in order to finish up the energy crisis. Not only does it allow to save up tons of power that goes wasted due to misuse of the electricity, but also around 70% of electricity can be compensated if we start switching towards these sources. Although the setup might sound expensive to many, but within 20 to 25 years it’s worth investing in.

We don’t need to look as far as the seven seas away to get a glimpse of the implementation. Kerala, India is utilizing solar energy to harness renewable energy sources to optimal levels and working towards a greener future indeed.

As a native of one of the most largest and heavily populated cities of the world, I would say powering a city as big as Karachi requires a whole lot more amount of volts of electricity than it is currently getting. Complaining and protesting about load shedding and voltage fluxes won’t get us anywhere. The only way is to move forward while innovating and improvising with what is available to us.

Hope will never die as long as the potential is there.