Solar Electric Vehicles Might Be The Next Generation Of EVs: Why? 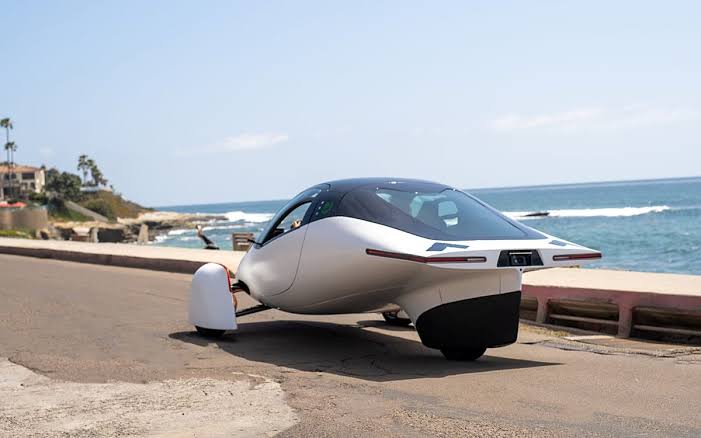 The solar vehicles have an ability to harness the sun’s power to provide around 15-45 additional miles on a clear day. The solar vehicles work on lithium based batteries that easily charges using electricity from the grid.

Tech will make good financial sense for many consumers, according to Dan Kammen, professor of energy at U.C Berkeley. However, solar panels are inexpensive and integrating them into the skins is so easy. Once you get over the initial learning curve, therefore, initial couple thousand vehicles out there, it’s hard for me to envision that this won’t be cost effective, Kammen said. 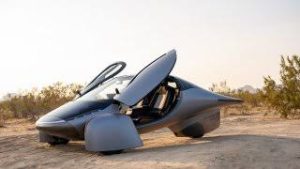 The Vehicles Arriving To Market

In the mid of 2023, Sono Sion is expected to start its production in Europe. The expected price starting at just $ 25,000. However, it’s battery has a 190 mile range. The car is integrated with 465 solar half cells on its exterior. The boxy, five seat hatchback appears unassuming and practical.

The car gives you 5,700 miles free of charge per year. The solar vehicles are less expensive, because it takes energy from the sun. This is nearly 15 miles a day, which is excellent for commuters, according to Laurin Hahn co-founder and co-CEO of Sono motors. Once the vehicle will hit the market, it will surely be an ideal second vehicle.

Moreover,Aptera’s vehicle is on the opposite end of the spectrum from Sono’s Aptera’s zippy three wheeler seats two, has motors in the wheels for greater efficiency. When you start with aerodynamics as the basis for your vehicles. You will definitely enjoy something different than everything else on the road. I know our vehicle looks more like a bird or a fish than it does almost anything else on the road, said Aptera CEO Chris Anthony.

The time is very near when automaker swill start incorporating solar into their electric vehicles.

Automakers these days have chosen the kind of lazy man’s approach to establish electric cars. However, of they want more range, they need to put a bigger battery, Hoefsloot said. Hence, more and more manufacturers are starting to realize that the bigger battery will still remain very expensive going into the future.  Therefore, efficiency is the key to increase that range without needing to pay for a large battery.

As we know top of the line solar panels are only 22% efficient. Whereas, the tiny surface of these limits the amount of panel. The fact is these solar panel cars won’t support long distance drives.

Moreover, it really established behind the idea to electrify transportation. We are actually not going to stress the grid, Kammen said. I think we are going to be selling electricity out of our solar cars back into the grid.

Elon Musk Is Laying Off Even More Twitter Workers 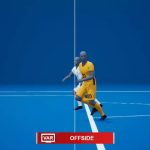 Semi Automated Offside Technology: How Does It Work During The World Cup?