Elon Musk Is Laying Off Even More Twitter Workers 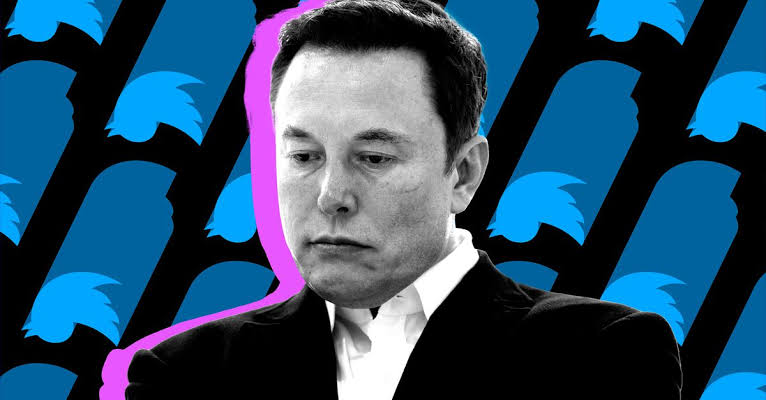 On Monday, Elon Musk, CEO of Twitter, announced a new wave of layoffs affecting Twitter sales teams. Elon Musk is constantly making changes in the company’s organizational structure. According to the confirmed sources, Musk is cutting more workers to balance out each team. However, how many people will lose their job still needs to be assured.

This happened after getting Elon’s email ‘extremely hardcore’ work culture with long hours and high intensity. After getting the email, hundreds of workers resigned from the organization. Musk wanted to reply ‘yes’ to a Google form as a sign of agreement or leave the company with severance.

Previously, reports have stated that several critical teams in charge of keeping the website operational have either completely resigned or have almost no workers left. However, former and current employees of Twitter believe there is a good chance that the platform will crash soon. Due to this fact, there will be no reliable person left to maintain its back end.

Since Elon Musk has become the CEO of Twitter, he has laid off many efficient and hardworking people from the company. Twitter is a social platform on which many official people relies on. According to the research, Musk has already laid off nearly half of Twitter’s 7,500 workforce. The laying-off process has been taking place since Elon took charge of the company.

According to reliable sources, Twitter laid off more employees without any notice. However, the cuts are expected to significantly impact content moderation and the core infrastructure services that keep the site up and running. Indeed, layoffs are hard on employees. The company has laid off about half its full-time employees and reportedly asked for some to come back. Undoubtedly, things were going out of control without them. The whole process took place through impersonal l, automated emails. Employees at the company have described the morale in the office as awful. 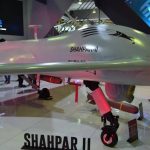