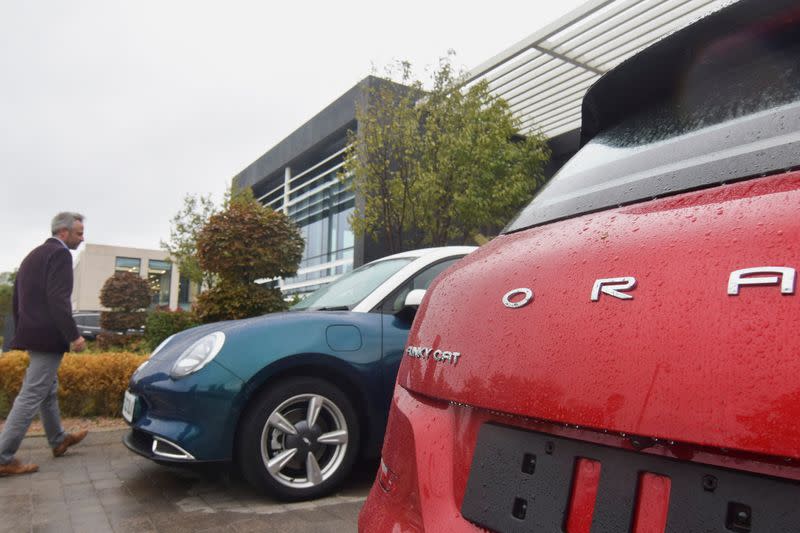 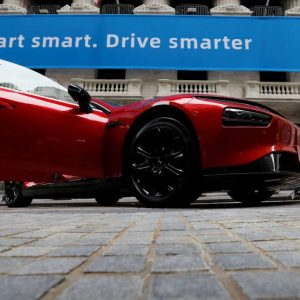 According to Gu, Xpeng has been establishing its market in Denmark, the Netherlands, Norway, and Sweden for the last three years. ACCORDING TO MATTHEW AVERY, DIRECTOR AT THATCHAM RESEARCH, Chinese EV makers have recognized that safety plays an essential role in the sales process.

Five-star Euro NCAP ratings play a vital role in gaining the European market. Earlier in 2006 and 2007, crash test failures created the impression that cars from China were unsafe.

Moreover, Avery said that fleet sales are significant, and many fleets have mandatory five-star ratings for buying cars. Fleet sales make up nearly half of all car sales in major markets, including France, the United Kingdom, and Germany.

Due to the high demand for electric vehicles and supply chain constraints. European automakers have been able to raise EV prices and focus on Elon retail customers instead of car rental companies.

Indeed, it’s a good option for Chinese EV makers that have already captured the market of most foreign rivals in China. In October, Sixt, a German Car Rental company, declared it would buy about 100,000 EVs from BYD. It is starting with its Atto 3 SUV that received the coveted Euro NCAP five-star rating.

There will be a natural demand for vehicles like ours that are fully equipped and come at very competitive prices, said Alexander Klose. He is responsible for carmaker’s operations outside China.

According to him, Airways has invested in extra safety features for the U6 to open opportunities for sale to European fleets.

According to the research, about 155,000 Chinese-made cars sold in Europe in the initial months of 2022. Chinese firms are constantly working hard to achieve their goals. Chinese firms are on track to hit 150,000 cars in the current year. The count is almost nearly double the 80,000 sold in 2021.

Inovev vice president Jamel Tangaza said all Chinese cars sold in Europe would be almost EVs within a few years. By 2030, EVs will make up 40% of Europe’s new car sales. According to him, Chinese brands will represent 12.5% to 20% of that fully electric market. If we estimate, the amount will be nearly 725,000 and 1.16 million vehicles. 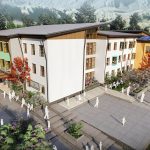