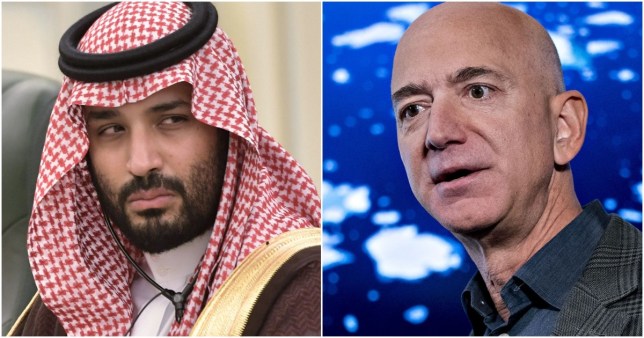 The CEO of Amazon Jeff Bezos’s phone was hacked in 2018 after he received a WhatsApp message from the personal account of the crowned prince of Saudi Arabia Muhammad Bin Salman. The hack report was submitted by The Guardian on Tuesday regarding the incident.

The message encrypted from the prince’s number included a malicious file that was used in the infiltration of the phone. According to the report Bezos extracted and backed up a large amount of data within hours. The hacking occurred because of Jeff’s ownership of The Washington Post, in which an article was published by Jamal Khashoggi. The article does seem to be very critical for Saudi’s reputation.

The relationship between Jeff Bezos and Saudi Prince is halted since Jeff alluded to the displeasure of the Saudis at Washington Posts’ coverage on the murder of Khashoggi.

Further, the report said that the findings of Bezos’s phone were observed by a special rapporteur of United Nations Agnes Callamard. Agnes has found enough evidence to approach the Saudi Prince for an explanation over the matter. This investigation could also implicate many members of the Kingdom’s administration.

On the other hand, Saudi Arabia’s administrators kept a neutral tone and stated that they had nothing to do with leaked media reports and alleged hacking of Jeff’s phone.

The embassy of Saudi Arabia in the USA tweeted: “Recent media report that suggests the kingdom is behind the hacking of Mr. Jeff Bezos’ phone is absurd. We call for an investigation on these claims so that we can have all the facts out.” 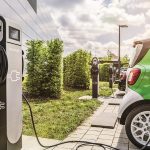