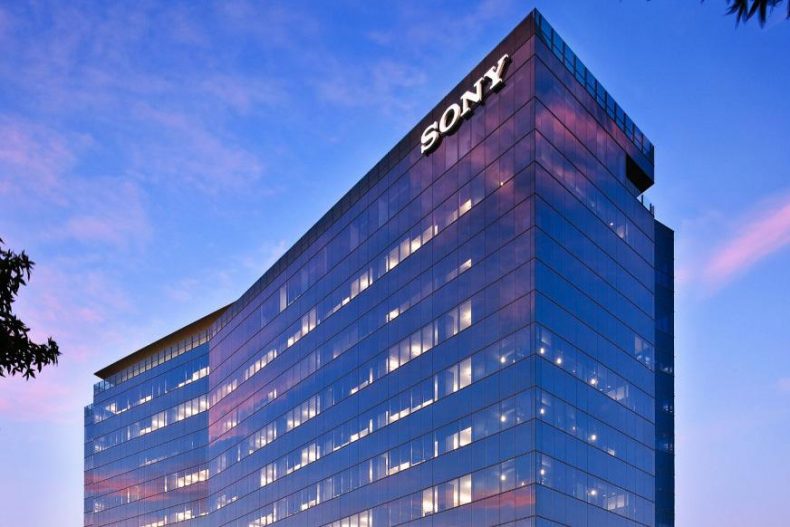 Sony, the Tokyo-based electronics manufacturer, has announced launching the World’s fastest SD card available to the general public, the company has claimed.

The said SD cards would belong to the Sony’s SF-G series and will have maximum writing speed of 299 MB/s. The reading speed of the cards has also been clocked at somewhat same level, for it is claimed to be 300 MB/s. Apart from the great speeds, these SD’s also feature waterproofing, temperature resistant, shock and X-Ray proofing capabilities.

The high read/write speeds of the cards is mainly because of its UHS-II interface. The UHS-II interface adds another row of connecting pins to the card that increases the transfer rates provided that it gets the compatible hardware. Sony also boasts about its unique firmware which prevents the decrease in writing speeds. To make sure that the users are getting the full speeds, Sony has also launched a specialized card reader for the said series.

These type of cards would be most useful in technically demanding capacities. The SF-G series will be able to cope the demands of quick-shooting cameras, capturing 4K videos, and the tasks requiring huge data to be written within little time.

The cards would be introduced in different sizes and would come with storage capabilities of 32GB, 64GB, and 128GB. The SD cards would be made available in markets sometime next month.