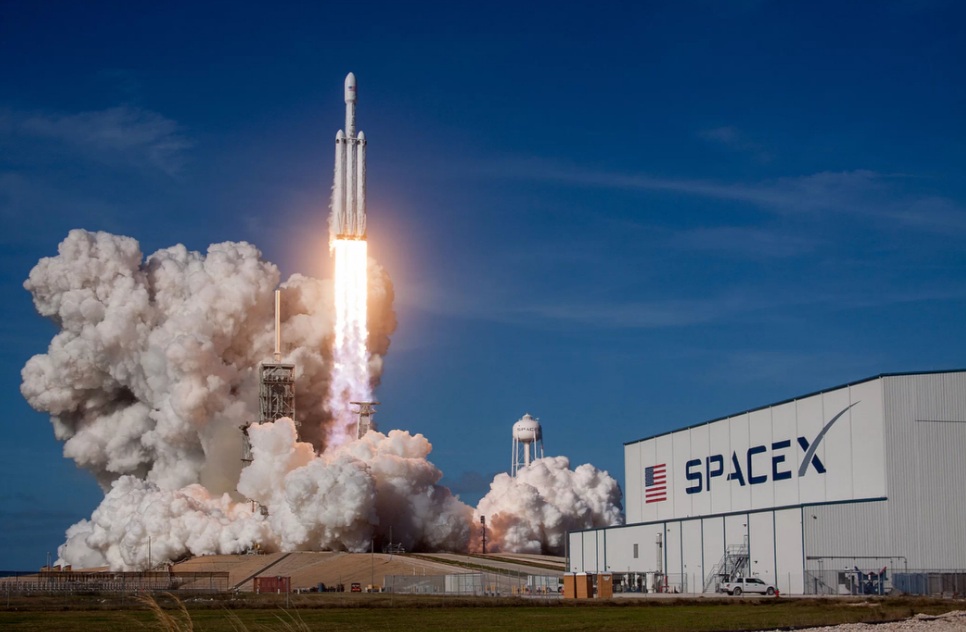 Right now, the Roadster might be playing sweet songs in deep space.

Finally, the big day for SpaceX and mankind arrives. Now we can cheerfully say that earthlings have finally started true efforts to leave the planet Earth. Just after yesterday’s show, where Elon Musk tweeted an animated video presenting proposed launch of Falcon Heavy carrying red Roadster into the asteroid belt, today there is some reality show. Elon Musk’s rocket company, SpaceX has sent its most powerful system yet, Falcon Heavy, on its way to space and into history.

The Falcon Heavy rocket is dubbed as the world’s most powerful booster since NASA’s Saturn V. Falcon Heavy lifted off from Launch Pad 39A at Kennedy Space Center (KSC), the same site used by NASA’s Apollo moon missions and space shuttles, at 3:45 p.m. EST yesterday, as reported by The Verge. The massive launch system shot as much as 5 million tons of thrust out of its tail end and successfully managed to clear the launch tower without any explosive incidents.

This marks the first step towards Elon Musk’s ultimate goal of sending his cherry red Tesla Roadster on its way towards Mars. Elon Musk told reporters after the launch,

“I’m really proud of the SpaceX team. They’ve done an incredible job of creating the most advanced rocket in the world, and the biggest rocket in the world. If the test flight works, I think we’d be ready to put satellites on the next mission.”

As we have talked about it earlier that Falcon Heavy is built by combining three Falcon 9 rockets together. A pair of recycled boosters helped send a heavy payload (Roadster) to space. After eight minutes, those two Falcon 9 side boosters returned and landed simultaneously at landing pads at Florida’s Cape Canaveral Air Force Station. Sending a heavy payload deep into space and retrieving two rockets back is certainly a great success of Space X for the beginnings.

Falcon Heavy side cores have landed at SpaceX’s Landing Zones 1 and 2. pic.twitter.com/oMBqizqnpI

About 45 minutes after the launch, Musk tweeted that the second-stage booster had been successfully restarted. The upper booster and payload will spend about five hours “cruising” in the Van Allen belts surrounding Earth. Afterward, the second-stage booster will perform one last action before detaching, it will push Roadster and its dummy driver dubbed “Starman” in the direction of Mar, where most likely they will burn.

This mission was simply meant to see if the Falcon Heavy could do what it’s designed to do, and that is put heavy objects into orbit. That’s why its payload was Musk’s car and the same car will soon make its way to Mars orbit, that’s least we can hope for now. 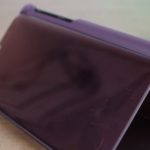