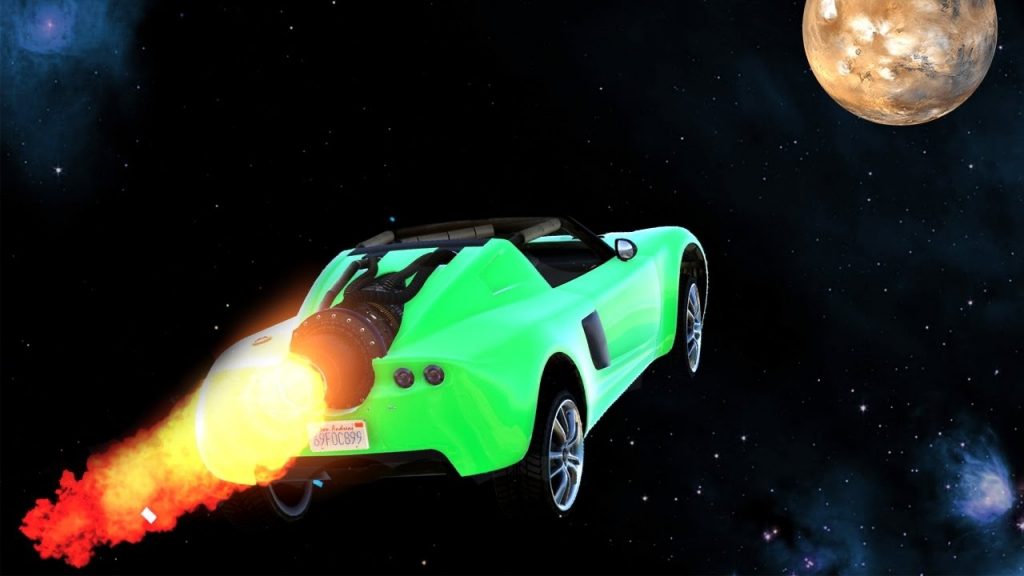 Elon Musk is all set to send the first human settlers to Mars by 2024. The billionaire who is also famous for his futuristic claims is now planning to put his personal Tesla into Mars’ orbit. The CEO of SpaceX and Tesla, Elon Musk has claimed that the Falcon Heavy rocket’s first trip to space will accompany a Tesla Roadster into space.

Let me give you a quick flashback, Tesla unveiled its first electric Semi Truck and Roadster fastest sports car. The new version of fastest sports car ever, Roadster, is considered as a smackdown to the fossil fuel-addicted automobile industry. Musk has now confirmed via tweet that he will send his very own Roadster to space through its Falcon Heavy rocket.

Payload will be my midnight cherry Tesla Roadster playing Space Oddity. Destination is Mars orbit. Will be in deep space for a billion years or so if it doesn’t blow up on ascent.

Falcon Heavy rocket is a part of SpaceX’s fleet along with Falcon 9 and the Dragon spacecraft, to colonize Mars by 2024. Musk says that the first Falcon Heavy’s payload will be his midnight cherry Tesla Roadster playing Space Oddity song in it. The tech billionaire seems excited about this launch as he says, “the destination is Mars orbit. Will be in deep space for a billion years or so if it doesn’t blow up on the ascent.”

Musk’s tweets vary from the report earlier this week that Falcon Heavy launch wouldn’t take place until early 2018. Musk has confirmed that Falcon Heavy’s maiden flight is now set to launch in January 2018 from Launch Pad 39A at Kennedy Space Center in Florida.

Falcon Heavy is the sequel to SpaceX’s Falcon 9. It’s a more powerful rocket that the company hopes to use for missions to the Moon and Mars. The rocket will be also capable of making 30-minute transcontinental travel possible on Earth. 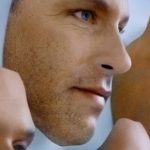