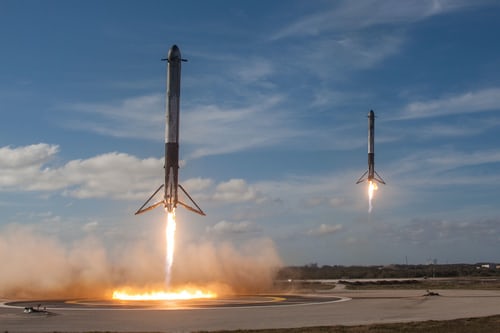 The two tech giants announced the collaboration to provide data, cloud services, and applications for enterprise Starlink customers worldwide, starting later in 2021. The value of the deal has yet not been revealed.

Major implications for the growing constellation of 1,500 orbiting Starlinks include SpaceX building ground stations in the same locations as Google data centers and connecting Starlink satellites to the existing Google Cloud infrastructure. According to details, SpaceX will install the first Starlink terminal at Google’s New Albany, Ohio data center.

The collaboration will also implement emerging cloud services – such as artificial intelligence and machine learning – to decide what parts of a dataset should be sent to Earth.

Musk has revealed that Starlink Internet will Be ‘Fully Mobile’ By The End Of 2021.

Previously, SpaceX had raised $1.16 billion in equity funding and had won a $2.9 billion contract to land humans on the moon. 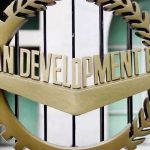