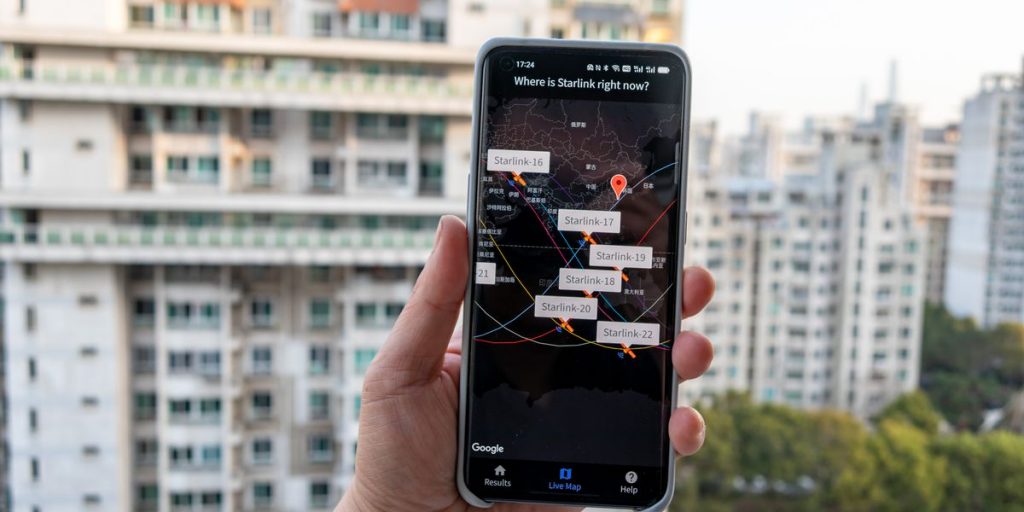 SpaceX’s new Starlink satellite is coming out of the beta testing phase as it aims to become fully mobile very soon. The company has filed an application with the FCC for components that would allow Starlink’s service to be implemented on moving vehicles. However, these vehicles will firstly be the heavy kind such as planes, ships, etc.

In a nutshell, this will allow users to not tamper or even move existing internet hardware instead the company handles all that. It is to be noted that the Starlink constellation isn’t out yet hence numerous limitations are expected.

Will users always be locked into one location or in the future if a user has the standard Dishy McFlatface (not a new portable one), could you say put it on an RV or tiny home? Or maybe take one you have in Iowa and put it in a studio in Texas 🤔

With over 10,000 satellites in space, Space X’s Starlink provided its service to at least 10,000 users as part of its Beta testing. The Beta-testing was focused on rural areas having little internet connectivity and with the Beta testing nearly over it will soon move on to larger areas and with the new request sent to the FCC. The monthly subscription for using Starlink’s services costs around $99 between 70 and 130 Mbps. 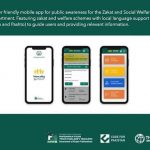