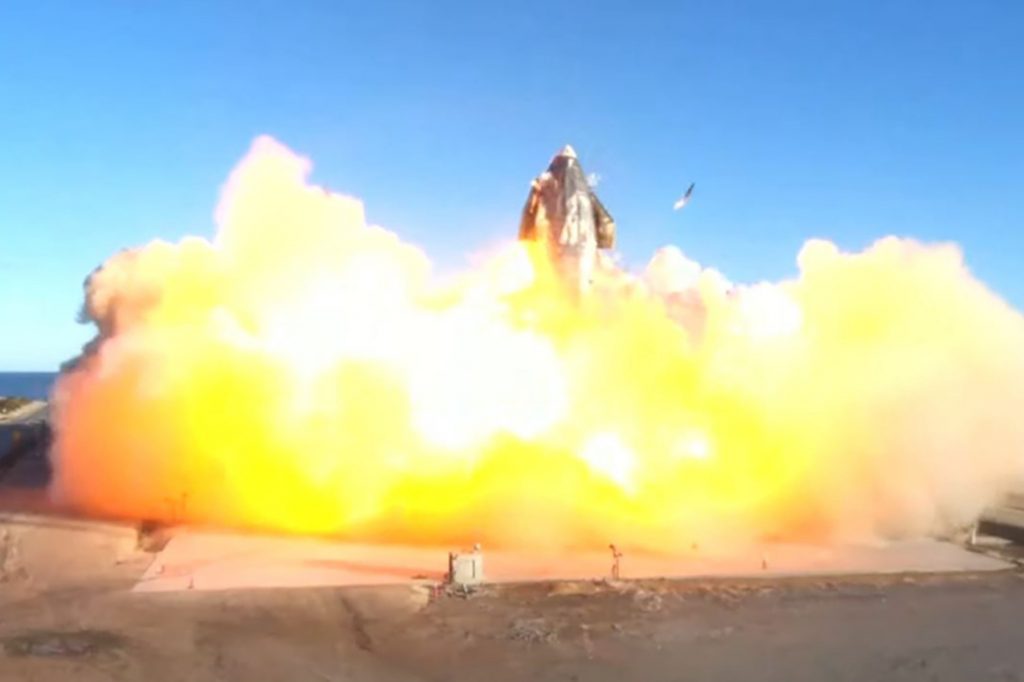 Imagine having the perfect test launch take place in front of you, only for it to blow up in flames at the very last second. Such was the fate that befell rocket manufacturer SpaceX’s Starship prototype while it was trying to land on Wednesday after an otherwise successful test launch. The launch too place in the company’s rocket facility in Boca Chica, Texas, as indicated by a live video of the flight.

The Starship rocket in question is SN8, a 16-story-tall prototype for the launch vehicle that is meant to fulfill Elon Musk’s grand vision of carrying humans and 100 tons of cargo to Mars.

The self-guided rocket exploded as it touched down on a landing pad following a controlled and steady descent. The test flight, propelled by three of SpaceX’s newly developed Raptor engines, was supposed to reach an altitude of 41,000 feet. However, the rocket company has not clarified whether that goal was achieved or not.

In the wake of the incident, Musk took to Twitter to explain that the “fuel header tank pressure was low” during the descent, which caused the “touchdown velocity to be high”.

However, Musk was pleased with the test flight all the same, claiming that they “got all the data” they needed, and ending with an emphatic “Congrats SpaceX team hell yeah!!”

The complete Starship rocket, which will stand 394-feet (120.09 meters) tall when mated with its super-heavy first-stage booster, is the company’s next-generation fully reusable launch vehicle. It is also at the center of Musk’s ambitions to make human space travel more affordable and routine. 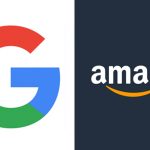