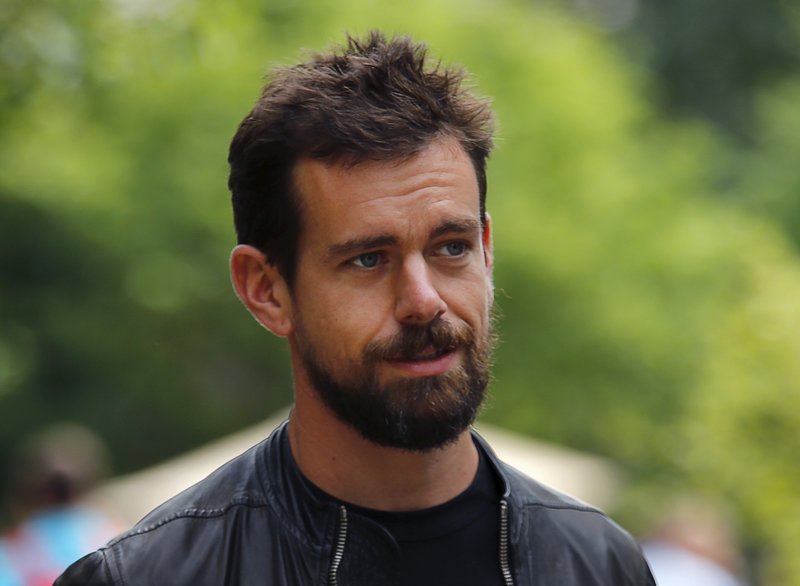 Square, the financial company run by Twitter’s co-founder and CEO Jack Dorsey, has just made public that it is acquiring the famous website builder company Weebly. As per the deal which would be closed by the end of this quarter, Square has agreed to pay $365 million through cash and stocks in order for the acquisition to proceed. Recently, Square also acquired Caviar, which is a food delivery service and Zesty which is a catering startup.

According to the management of Square, the purpose of this acquisition has been to employ the financial payment solutions that Square currently possess, to empower the websites and businesses built on Weebly. “Square began its journey with in-person solutions while Weebly began its journey online. Since then, we’ve both been building services to bridge these channels, and we can go even further and faster together,” said Square CEO Jack Dorsey.

Square is backed by California-based Sequoia Capital and the same capital fund is also one of the main backers behind Weebly. As far as the current business standings of both of these firms are concerned, Weebly boasts some more than 625,000 customers and 40% of these are located out of the United States. Square, on the other hand, targets small businesses and supplies them with necessary hardware and software that could be used to read credits on smartphone and tablet devices. 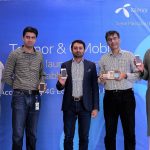