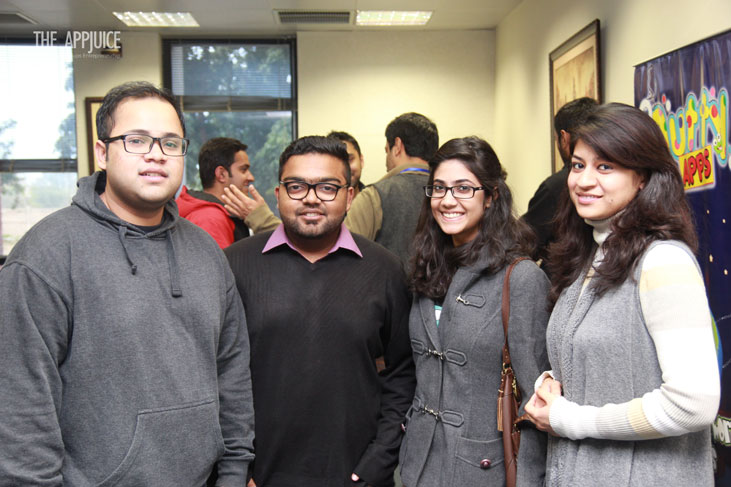 There are hundreds of people who have great ideas but the percentage of people that actually go on to work on their ideas is comparatively low. From lack of resources to non-existence of mentors, many people face a plethora of problems when they want to start working on their ideas. Startup Weekend is an attempt to reduce some of the issues that potential entrepreneurs face. The 54 hour intensive drill ends up producing many great teams that go on to become successful businesses. Last year it was Ali Rehan of Groopic whose journey was set in motion by Startup Weekend Lahore. This year, 20 teams have been shortlisted that will go on to compete in the final tomorrow. Startup Weekend Lahore is being held at LUMS and the major attendees include Jehan Ara of P@SHA Group and Khurram Zafar. Some of the great ideas at event that caught our eye are:

Group Finance Manager is social network that lets people form committees to collectively make savings through its web/mobile app. Members are notified every month when their next payment is due. The app also serves other purposes such as allowing a member to withdraw their money due to personal reasons/emergencies. Group Finance Manager is a community built upon mutual trust.

iVent is a website that makes it easier to organize events. It’s a place where people can work together to manage all the do’s and don’ts, and organize their events perfectly according to their needs.

Task Accomplisher is a smart to-do list that nags you to perform a task once you’re about to reach the scheduled time. Its location-based service also notifies you of various things such as when you are near a gas filling station so you can get your tank filled if you’re running low on fuel.

Freedom Pay is a service for users who do not have credit cards and want to make online payments. Freedom Pay will make payments on their behalf and the users can make their payments to Freedom Pay in cash or any other payment method.

It’s a social network where people can share their jokes in text, audio, video and pictorial formats. The website will also host joke contests. Another aim is to promote positivity through the humour and vulgarity will not be entertained.

A bored back -bencher sees the thoughts of his classmates pile up above their heads. He throws paper-balls at their thoughts and makes the most score within specified time.

The slogan of Change It is “Help people help themselves.” It’s a crowdfunding website that lets people help the needy using payment methods such as EasyPaisa. 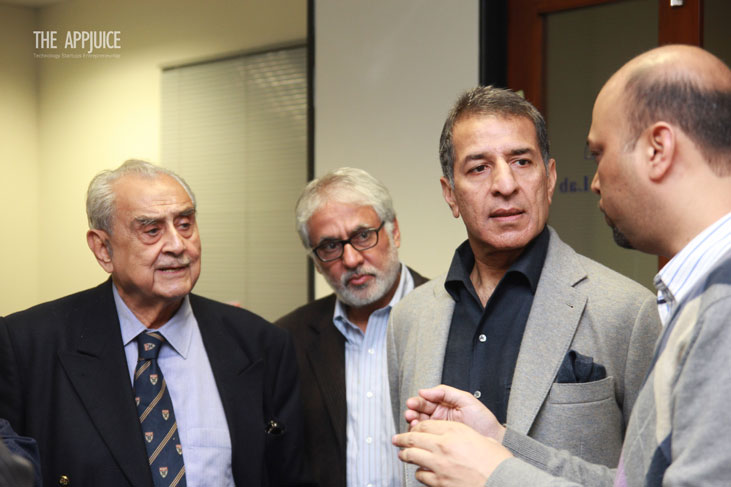 Deals On The Go

Deals On The Go is an app that focuses on location-based shopping deals. Initial development will be done on Android platform.

Location-based messaging app that lets you send out text messages to people who are in within a circle of 100 meters from you, take part in discussions of your interest, get connected with like-minded people who are near you.

Most of the students have trouble deciding their career paths and they just follow what their family or elders are doing. EduChoose is a website that lets students identify their career path by taking simple tests and quizzes.

Open platform for universities to publish research papers under a European Union legislation.

It is a community based application where people can register bad incidents happening around them. Initial development will be done for iOS, and then later a web app will be launched.

is a Computer Science student from Lahore. He loves coding and hopes to have a pet goat someday. Profile 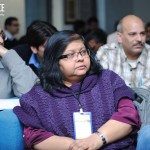