Super Mario Run breaks the charts hours after its release 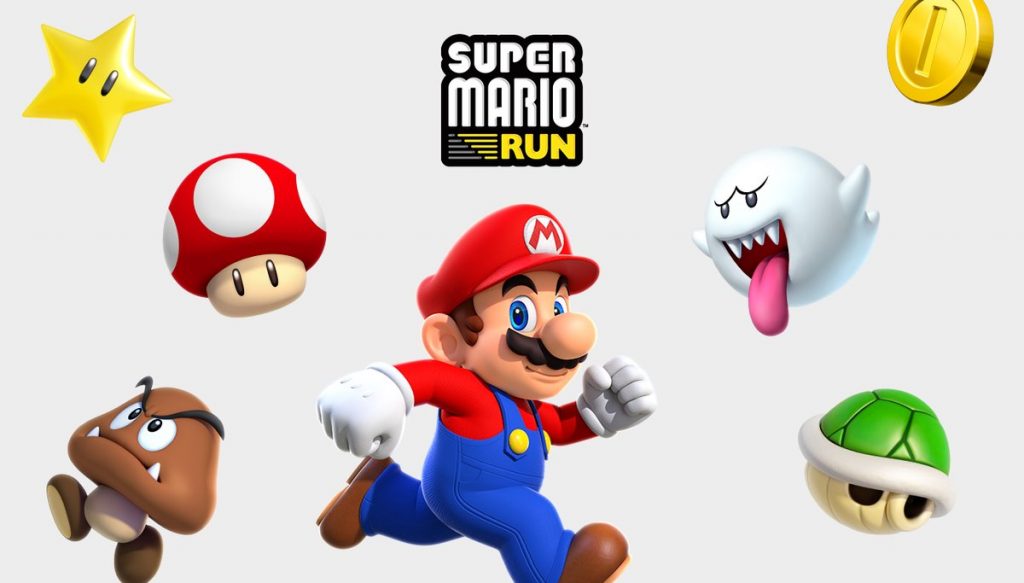 The most beloved video game, Super Mario Run is now available on iPhones and iPads.

Nintendo’s Super Mario Run is the first Super Mario Bros game that is ever developed for mobile phones. Less than 12 hours after the launch, Super Mario Run broke Apple’s top charts of the most popular game and top grossing game. Many people claim it to be even more fun than Pokémon Go. 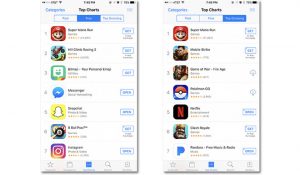 It’s the same Mushroom Kingdom once again and Mario has to rescue his Princess Peach by crossing all the hurdles in his way. The audio and graphics are well designed. It states,

“In the game, Mario runs forward on his own, but relies on the tap of a single finger to jump over obstacles, avoid enemies, pull off stylish moves, collect coins and reach the flagpole to complete courses.”

There are some limitations, though. The game can be downloaded for free but there are some in-app purchases costing $9.99, paying which will provide access to all the levels of the game. Without the purchase, gamers can access only three levels. Also, an active internet connection is required in order to play the game. 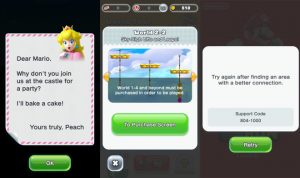 Because of high demand on the very first day of its debut, the release momentarily crashed the Apple’s servers. iPhone and iPad users are going crazy over it. It’s not confirmed yet when it will be available for Android users. 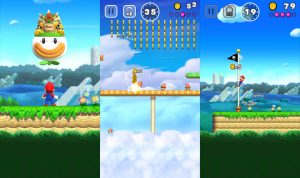 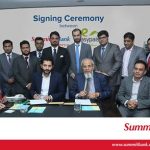