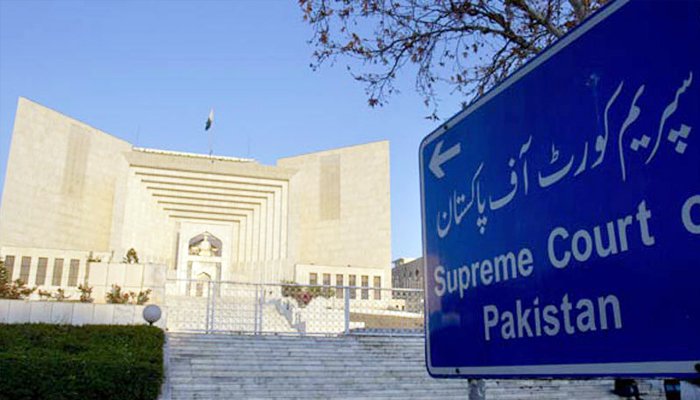 The Supreme Court of Pakistan released a written verdict in a case regarding the taxes charged by the cellular service providers. The Supreme court in the verdict has asked the federal and provincial government to present the details of taxes charged on phone calls in the previous year.

The verdict says, “Is it possible to charge federal excise duty (FED) on the services being provided by the companies”. And the court also questioned, “Can the tax be collected in advance from the taxpayers?”.

The apex court also raised questions on Section 184/3 being implemented on the matter and made remarks that the article in question is not applicable to the tax collection on phone calls.

Moreover, the verdict says that according to the attorney general, the issue of mobile taxes is beyond the scope of public interest, to which the advocate generals of Sindh, Punjab, and Balochistan agreed.

The supreme court recommended the Chief Justice of Pakistan Justice Asif Saeed Khosa to form a three-member bench of the court to further look into the matter.

Justice Qazi Faez Isa and Justice Ijazul Ahsan as part of the two-member bench of the top court wrote the verdict which they reserved on 27 March and directed to form a detailed policy on imposing a tax on mobile phone cards. 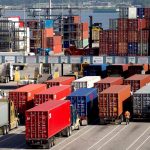