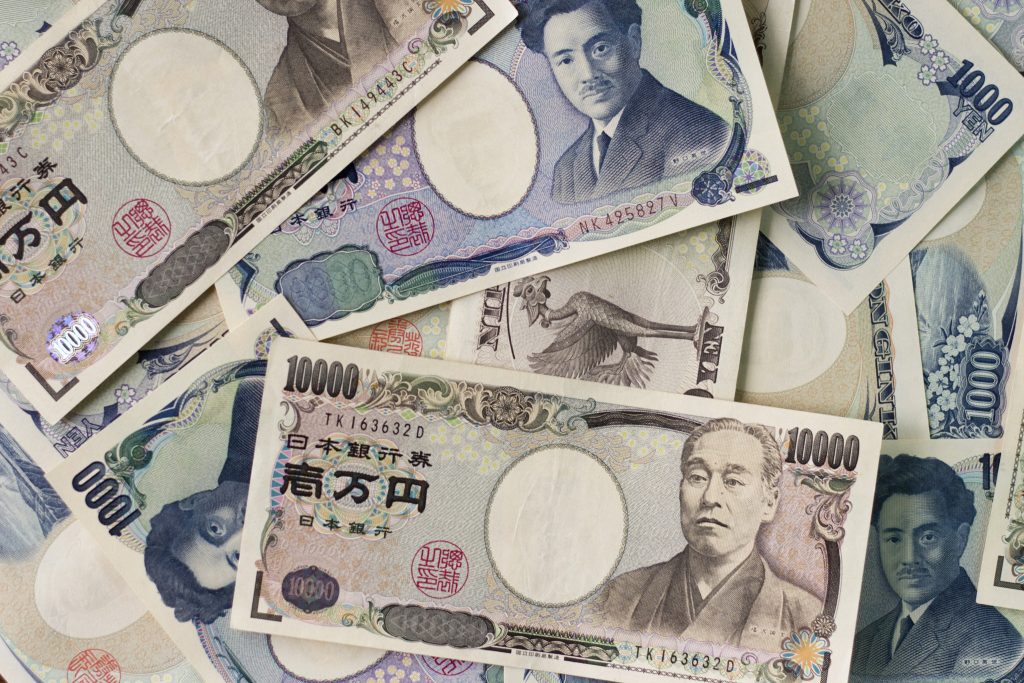 As reported by ARY News, Pakistan and Japan have signed a debt suspension agreement worth $367 million. Under the deal, the Pakistani government will reimburse the suspended sum in 4-years, beginning January 2022. On occasion, the Economic Affairs Division (EAD) secretary expressed appreciation for the suspension.

Japan’s diplomat Matsuda also reaffirmed Japanese support for Pakistan on issues of mutual interest. “Japanese economic assistance has played and shall continue to play a vital role in the socio-economic uplift of Pakistan,” he added.

In the wake of COVID-19, the G20 countries, together with the Paris Club creditors, announced a Debt Service Suspension Initiative (DSSI) to provide much-needed fiscal space to stressed countries to meet their urgent economic and health needs.

While taking advantage of Debt Service Suspension Initiative (DSSI) initiative by G20 nations, the Pakistan government has begun negotiations with 21 creditor countries for debt suspension. The G-20 provided Pakistan with $526 million in debt relief under the initiative, allowing it to make delayed payments on the amounts it owes to some of the G20 countries.

Pakistan has also benefitted from Chinese help in paying off Saudi debt in the past.

According to the State Bank, Pakistan’s public debt shot up to Rs3.7 trillion in 2020, with a growth of 6%. 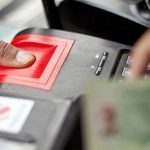