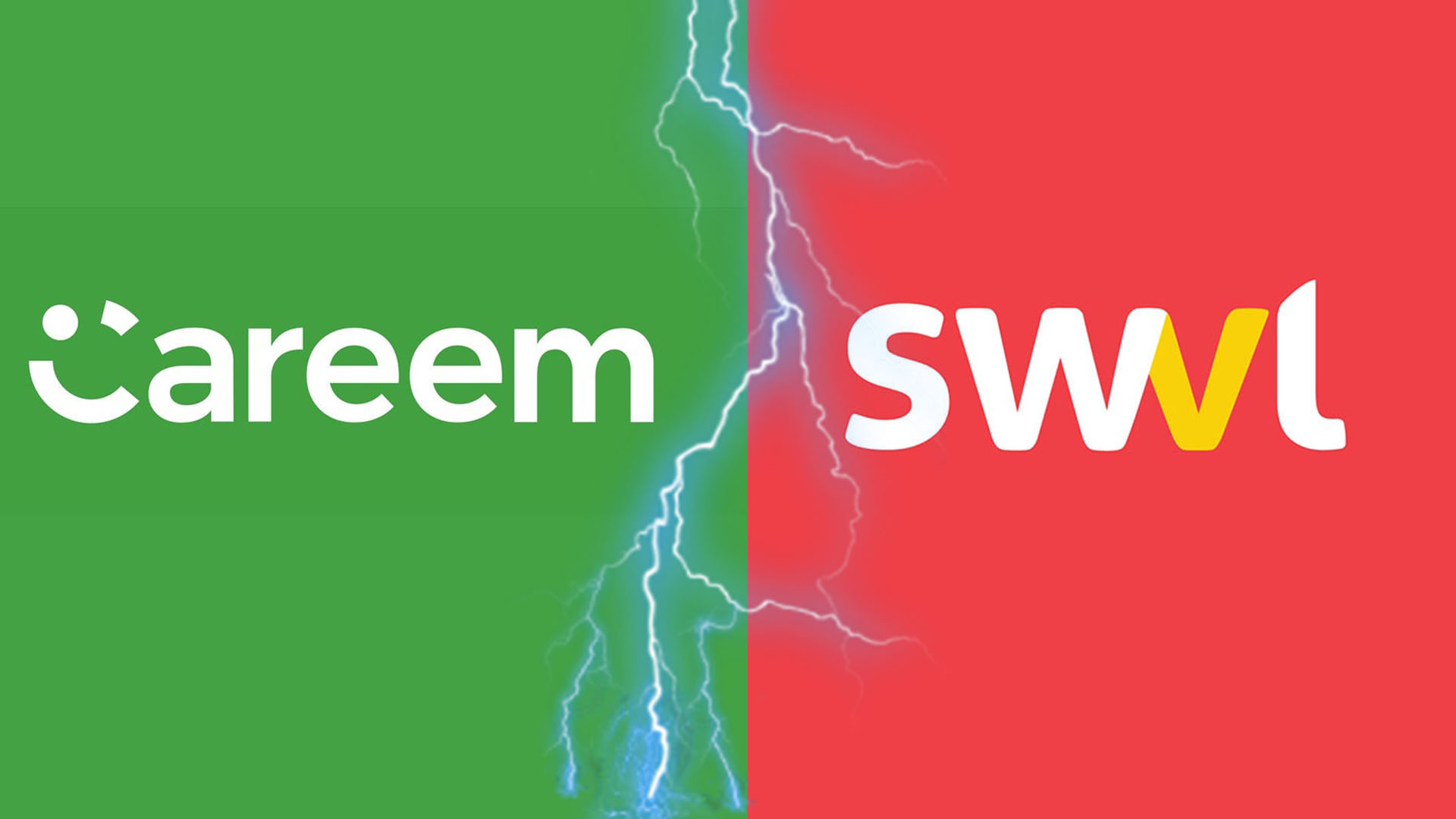 Careem a car riding company is known majorly for its creative advertisements that lure and attract users all over the metropolitan cities of Pakistan. Swvl, on the other hand, is relatively new in the field of transportation. It is however gradually gaining popularity among people.

With a multitude of brands and digital services, it is really hard to stand out of the crowd and be chosen by users. For gaining more popularity companies use different techniques to attract customers. Not long ago Swvl started a campaign in which they were asking the couples to post a comment under an uploaded video and win a honeymoon trip to Dubai.

In a recent commercial posted by Careem on Facebook. A bus full of relatives is shown in the ad that is heading towards a wedding ceremony all crumbled up in the vehicles. What most viewers have missed is that the coaster might be depicting the Swvl vehicles with their famous red logo. Right after this ad is posted a major ripple has risen in the people.

After this mocking stunt, the internet has driven crazy. Some users are talking in favor of Careem while others think that Swvl ‘s service is rather more justifiable.

One user commented: “100 Careem cars mean 100X peak factor, 100X captains to argue over cash with vs credit with, and 100x parking space. Whoa! No thank you”. Another user quoted: “Buses and weddings just make more sense to use. less hassle and more fun going together. Unless you have that angry rishtaydaar uncle/aunty on board……”

Furthermore, another user wrote: “We are glued to our screens, as this brand war drama unfolds.” last but not least a Facebook user quoted: “Did Careem just make a marketing blunder/mistake? Shadi is about family and for everyone with a kick-ass large family, going together just adds to the fun. For a wedding of 300 guests, will you take 100 Careem cars when you can take 6-7 Swvl buses? hmm makes us think…”

So is it a publicity stunt or a small innocent gesture of accumulating humour in the advertisement? or starting competition war among ride-hailing giants? We’ll let you decide. Let us know what you think in the comment section.