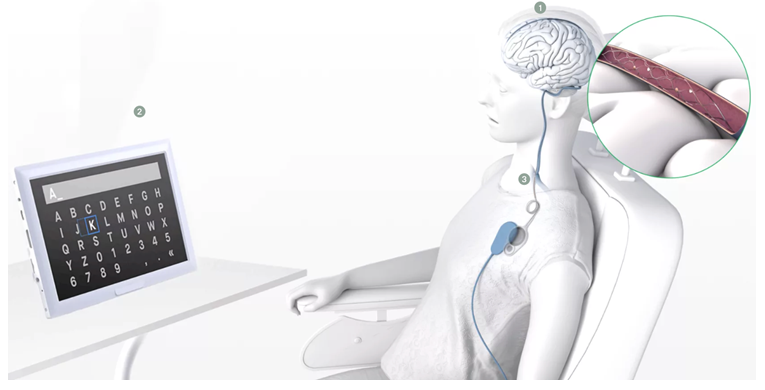 Just like Elon Musk’s Neurlink, Synchron is also an American implantable brain manufacturing company that aims to make the technology that can help mankind to cope with all the brain dysfunctions and make a product that can not affect the other parts of the body. Both companies have been founded for six years (2016) but Synchron has beaten Neuralink in the battle of human testing. Synchron will be implanting their first neural device in a Merican patient that is currently suffering from ASL.

Synchron was started in Australia, but the Australian laws on what you can put inside a human brain are more strict than in America so they moved to the US for their further experiments. Recently FDA approved the Synchron practices and got a go-ahead signal for their Stent-electrode recording array (Stentrode).  A guy named Graham Felstad is the first of the 6 people that will have the Stentrode implant done, this project is funded by the National Institute of Health and it cost 10 million dollars. This will allow the patients to text, call, and do pretty much anything a normal person can do with their internet devices just by thinking about it.

The way Stentrode works is that it is implanted via a wire into a blood vessel present in the center of the brain and when the wire is pulled back, a coil of stent-electrodes is placed inside the vessel just like the pacemaker is placed in a vessel near heart. That coil transmits the neural signals emitted by the brain to the electronic device it is connected to, i.e, a phone or a laptop, via Brain Bluetooth (the name given by Synchron).

One of the reasons Synchron got permission for human testing before the Neuralink is that it doesn’t require opening the skull of the patient. Neuralink on the other hand has been working on an implantable brain-machine interface since 2016 that is a derivation of the traditional Utah Array which require the skull to get some drilling. While it previously demonstrated its progress by showing a Macaque monkey controlling the cursor in a game of Pong, it has yet to start human trials.

Elon Musk on 22nd August Tweeted that Neuralink is ready to show the world what they have achieved yet and will host a  “show and tell” event on Halloween. He Tweeted;

Still, after the successful implantation Nicholas Oppie who is a CTO and founder of Synchron is concerned that this is not the final and sustainable model for all the neural conditions as the Stentrode is in a blood vessel running through the brain, so the bandwidth is very limited as compared to the Utah Array that went directly into the cortex of the brain. This results in the limited distance the person can operate, speed, and efficiency and limits the overall tasks someone with implantation can perform.

Though Synchron is solving many problems they are still not providing full solutions and that’s where Neuralink comes in. Neuralink brings the best from both worlds as the Utah Array and Synchron’s Stentrode, though a small chunk of your skull has to be removed for the procedure, it does not look as bad as Utah Array and you don’t have to wire with a bunch of stuff.

Once the small device, called The Link displaced inside the patient’s cortex by a robot, doctors will stitch it up and the hairs will most probably come back again. The person will be connected to Bluetooth forever and can use the devices by using their thinking.

This process is very complex and multiple monkeys and pigs died during the experimentation. Though Elon Musk claims that he would get FDA approval for human testing by the end of the year he said that last year too. 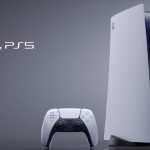 Sony Hikes the Price of its Playstation 5 Console in Major Countries, Including Pakistan