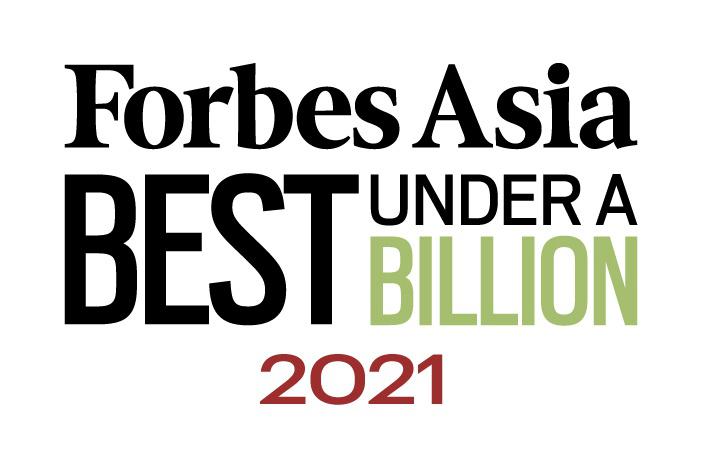 Almost a year ago, Systems Limited became the first Pakistani IT company to secure the prestigious Forbes Asia’s Best Under a Billion Award. Now, it has made history yet again by securing that very same award for the second year in a row.

Forbes Asia’s Best Under a Billion list highlights 200 Asia-Pacific public companies under $1billion in revenue, with consistent top and bottom-line growth parameters.  The full list with the companies sorted alphabetically can be seen here.

This is the second time in a row that Systems Limited has been included in the prestigious list. As per the company website, this achievement is of utmost importance for the company as it stamps authority over its consistent composite scores that showcase their overall track record that includes sales and profit growth, low debt levels, and robust governance.

CEO and Managing Director of Systems Limited Asif Peer was elated on this momentous occasion, saying that it was a “great honor” to be included in the esteemed list.

“Systems Limited has been able to deploy an inclusive ecosystem that is able to maintain tremendous performance parameters. It’s a great honor and a privilege to lead this organization to its second consecutive inclusion in Forbes Asia’s Best Under A Billion,” he stated.

Peer added that the fact that the company had secured a place on the list for the second year running was a testament to its emphasis on inclusivity, persistence, customer-centrism, and employee ownership.

He noted that this milestone would not have been possible without the efforts put in by the employees, management, and leadership.

“I would like to congratulate the entire team including all the employees, stakeholders, partners, principals, and our shareholders who remain loyal to us,” the executive said. “It’s the collective effort of employees, management, and leadership guardians, that we’re able to ace this amazing achievement.” 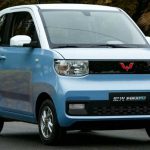