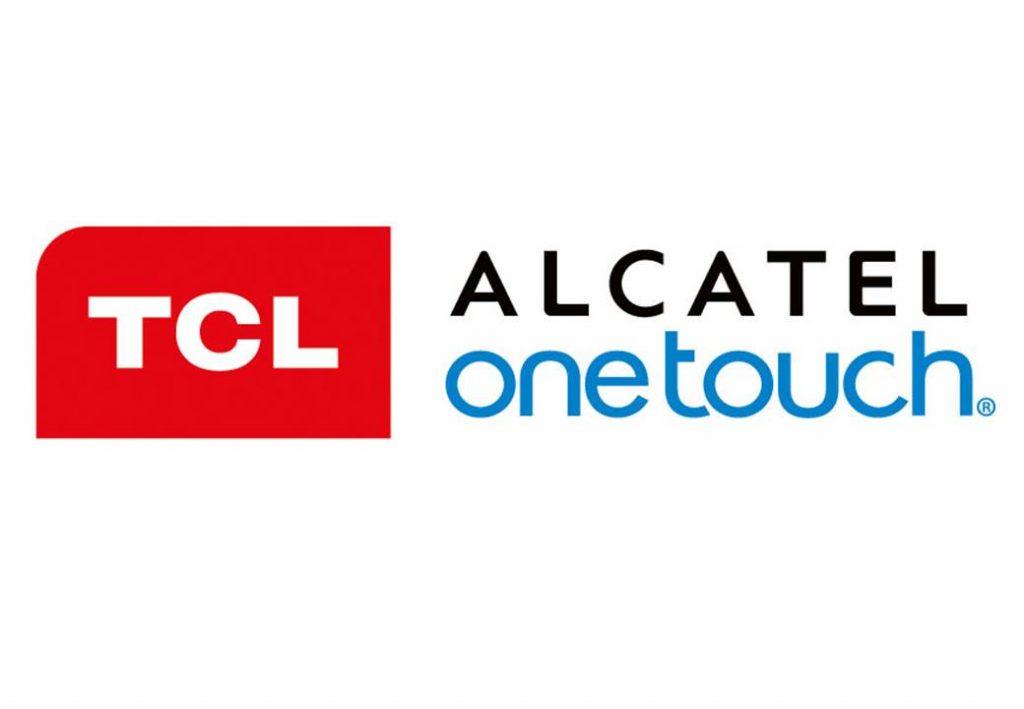 Pakistan Customs has earned a massive amount of PKR 54 billion over the last year on the import of mobile devices through Device Identification, Registration, and Blocking System (DIRBs). Moreover, a customs official has revealed that international tech giants TCL and Alcatel are interested in investing in Pakistan’s booming mobile phone manufacturing industry.

In collaboration with Pakistan Telecommunication Authority (PTA), Pakistan Customs introduced DIRBs to stamp down on the usage of smuggled devices in the country. Clearly, the introduction of this system has been successful, as data released by the Federal Board of Revenue (FBR) shows that the increase in revenue from mobile imports is largely down to DIRBs. In fact, the current revenue figure represents a massive 145 percent increase over the previous year.

According to a customs official, the introduction of DIRBs has also attracted considerable investment in the country. Chinese telecom giant TCL is reportedly planning to invest in Pakistan’s mobile manufacturing industry with Airlink, while French mobile phone manufacturer Alcatel (owned by Nokia and TCL) is also exploring the possibility of entering the Pakistani ecosystem.

The official also pointed out that a total of 17 companies are currently manufacturing mobile phones in Pakistan.

Back in May, the government introduced a mobile phone manufacturing policy to boost the local handset industry. Under the policy, government will give three per cent allowance to local manufacturers for exports of mobile phones and locally-assembled sets will be exempted from 4pc withholding tax on domestic sales.

The policy has contributed immensely towards increasing local demand for smartphones. Related industries like packaging, plastics, and IT software have also gained a stronger presence in the local space. 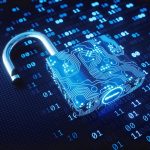