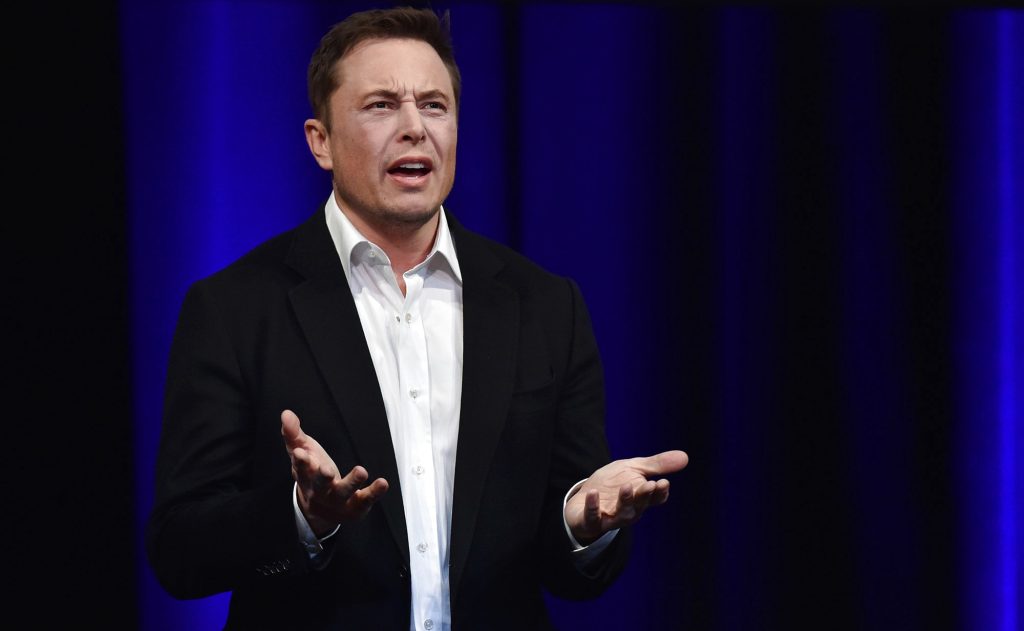 Don’t like working for Elon Musk? Come work for us then! Top tech companies with huge talent deficiencies are using this pitch to lure in Twitter employees and promise them a stable career which Musk obviously failed to provide. As Elon Musk keeps firing employees, most of the Twitter employees have started to take up the offer. The most open names in the list of job offerings are HubSpot, CoderPad, and Calix, these companies are actively targeting Twitter employees to leave Twitter and it is happening with lightning speed.

Twitter has fired top executives and enforced steep job cuts with a little warning following Musk’s tumultuous takeover of the social media platform. About half of the workforce which is around 3,700 employees, has been laid off. Hundreds more are reported to have quit due to his sweeping reforms. On Monday, the head of French operations was the latest senior manager to leave.

Identifying the massive talent-hunting opportunity, these companies are now trying to pick up experienced engineering talent by making them realize that their job has already ended and it is only a matter of time when Musk decides to fire them as well.

Katie Burke, chief people officer at US software company HubSpot, condemned Musk over reports he had fired a group of employees that had criticized him on the company’s internal Slack channels.  In a post, she explained how a difference of opinion is respected at HubSpot and wrote;

“This morning, Twitter fired people for critiquing management on Slack.”

“Last week, an engineer at HubSpot criticized our exec team on something. We thanked them, asked them to pull together a document proposed solutions, and I apologized for one particular thing I think I in particular messed up.”

She was pretty vocal about the action taken by Musk and openly condemn them and at the end of her post she also subtly reminded everyone that HubSpot is hiring sending a direct message that Twitter employees should leave their current jobs and come work at HubSpot. She wrote;

“As a leader, getting criticized is part of your job. Great leaders recognize debate and disagreement make you better and are part of the process. If you want a place where you can disagree (in a kind, clear manner of course) with people, HubSpot is hiring.”

The post went viral on LinkedIn and as of now(Thursday), has almost 40K likes. Twitter and Musk did not respond to requests for comment. Other companies are taking a similar approach to HubSpot.

“At CoderPad, we believe your skills say it all. Not where you sit. Not if you sleep at work. Not working seven days a week for 18 hours a day.”

Other big US tech firms including Meta and Amazon have also laid off thousands of staff in recent weeks due to the uncertain economic environment.

But the public criticism of Musk highlights the strong demand in parts of the industry for highly skilled digital workers. A recent report from market analysis firm Gartner found high attrition rates and a spate of digitalization efforts across business and government had created a “hyper-competitive” market for technical talent.

Furthermore, the CEO of Calix, Michael Weening, wrote a similar post on LinkedIn advertising the company’s corporate culture that the recruits would enjoy. Calix is a software platform and cloud service provider in the U.S. Additionally, earlier this month, a million users deactivated their Twitter accounts following Musk’s acquisition, whereas Twitter’s alternate Hive, hit a million users. The recent developments have yet to be acknowledged and responded to by Musk and Twitter. 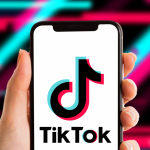