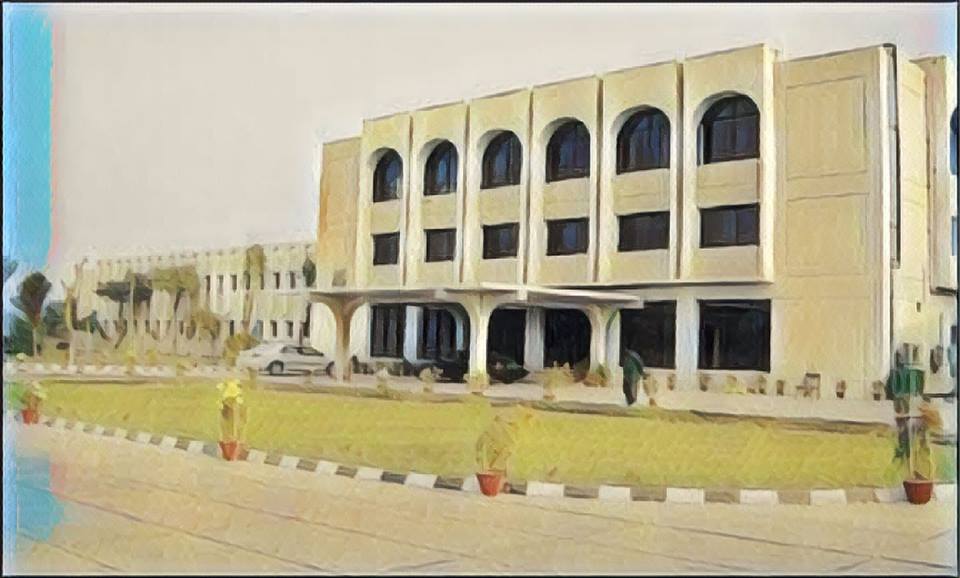 A twelve-acre land has been allocated in M3 Industrial Estate in Faisalabad to develop a technology park in Faisalabad.

Giving a presentation on NIBGE in Faisalabad Chamber of Commerce and Industry (FCCI), Dr. Shahid Mansoor told that Pakistan has shown a tremendous growth in the field of science and technology. He said, “Pakistan has the honor to have the first atomic power plant of this region”.

Dr. Shahid mentioned the need for knowledge-based major industrial breakthrough and said that almost all developed countries like America, Japan, and Europe have gradually switched over to the new and high-tech knowledge industries and this is the reason that they made rapid progress.

He praised NIBGE as one of the best international institutes in the field of Biotechnology and Genetic Engineering. He told that NIBGE has developed many products and innovative technologies which are still unexploited.

NIBGE has contributed in earning direct benefits of more than Rs.500 billion while NIAB (National Institute of Agriculture and Biology) contributed around Rs.300 to 400 billion. NIBGE is providing latest lab facilities for the export of various products including rice. He added that many technologies are still awaiting investors and hence, a technology park should be developed in M3 Industrial Estate.

He said, “It will provide investors to personally see the scientific miracles of these technologies and adopt them in according to its own entrepreneurial skills and market needs. However, in this connection, FCCI have to play a key role in bridging the gap between industry and academia”.

Pakistan is importing human and livestock medicines worth Rs.100 billion per annum which could be easily formulated in Pakistan as all the facilities are present in the country. NIBGE has already developed medicines for hepatitis and cancer. The local production of medicines could be easily utilized in the 18 nuclear medical institutes run by Pakistan Atomic Energy Commission. 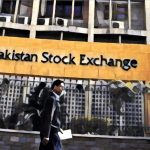