Beyond tax holiday, these five major incentives will accelerate the growth of Pakistani IT industry 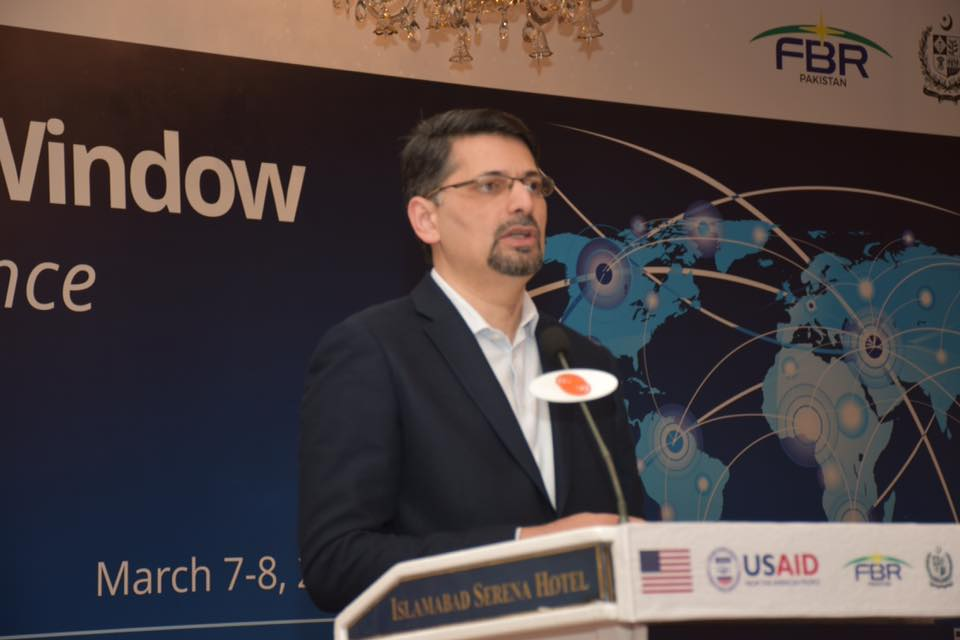 The IT sector of Pakistan is the fastest growing sector of the country’s economy. In the last five years, IT export’s growth rate has jumped to 125 percent, paving the way towards the vision of a Digital Pakistan. Moreover, IT exports account for 12% of Pakistan’s total exports and have already crossed $2.5 billion. By 2020, the government wants to hit the target of $10 billion in IT & ITeS exports.

To boost this progress and encourage key stakeholders of the sector to further explore international markets, Pakistan Software Houses Association (P@SHA) has been rigorously working with the government to consolidate key demands of the industry. The labour of over six months bore fruit when Prime Minister, Shahid Khaqan Abbasi announced a major incentives package and the biggest tax holiday for the local IT industry. The recent policy, therefore, will drive the growth of IT sector through an array of support mechanisms and government incentives that will boost exports and sales in domestic markets.

In a conversation with TechJuice. P@SHA’s Secretary General, Shehryar Hydri provides a detailed insight into the critical policy announcement and the many incentives it encompasses.

To be expired initially in 2016, the tax holiday was extended till 2019. These ad-hoc announcements gave an impression that the government is unable to envision the long-term impact of this tax exemption. Therefore, it was one of the key issues that P@SHA highlighted to the government. Pursuing to announce the holiday for the coming 10 years, P@SHA wanted the government to give an encouraging message to the local industry and the new entrants.

Instead of 2029, the government linked the tax holiday with its Vision 2025, that will pave a way towards Digital Pakistan. A big win for P@SHA, Hydri believes that despite the quantum of this announcement, it shows that the government acknowledges the role of IT exports and wants to provide a long runway for the IT industry to figure out the impact.

IT & ITeS sector is the first service industry in Pakistan to win a cash reward from the government. Previously, legacy industries such as leather, textile, and sports were incentivized with such cash rewards. Now, IT companies that found themselves in gray areas, will now have the incentive to operate through a proper channel of The State Bank instead of personal remittances. With the incentive to earn $5 at every $100 export, the companies will be encouraged to expand their sales in international markets. Hydri says,

“Being a dollar-hungry economy, increased exports will provide a way forward for the economy to flourish. The exports will bring in dollars into the country and the government will be paying cash rewards in the local currency, making a win-win situation for all stakeholders involved.”

While the quantum for other industries is tangible, the government is concerned that services are difficult to track therefore the incentive might be misused by the companies. Therefore, P@SHA and Pakistan Software Exports Board (PSEB) are working together to formulate a mechanism that can be rolled out in the coming months to filter companies eligible for the cash reward.

Hydri refers to the cash reward model for services implemented in India and Bangladesh, where companies agree to a 10 percent random audit while signing up for the rebate. Moreover, the state banks also require the documentation and contracts fostered with foreign clients. If a company fails the audit, the government puts a heavy penalty to prevent such misuse.

3. Sales tax of 5% on ITeS within the Federal Areas

With the reduction of sales tax on ITeS within the federal areas, Hydri is hopeful that the provinces will follow suit and support the vision of Digital Pakistan by normalizing the tax structures. Currently, provinces are starved for tax and bringing the sales tax down of one industry will invite similar demands from other industries as well. Hydri also speculates that IT companies from Punjab and KPK will be encouraged to set up their headquarters in Islamabad to avail this incentive.

Ministry of Information Technology & Telecom (MoITTT) and Board of Investment (BOI) will be working together to build special economic zones for local technology companies. The current framework of SEZs, as seen in CPEC, are designed for mainstream heavy industries that require a minimum of 50 acres of land. However, the requirement for technology SEZs has been brought down to five acres and P@SHA further wants it to go down to one acre.

In India, large-scale companies such as Infosys, Wipro and Tata are investing in campuses as a one window operation for taxation, government facilitation, financial management, and HR. Later, the campuses are declared to be SEZs by the government. Following this model, India has established 113 SEZs over the last several years. Bangladesh is also following a similar model to an extent. Similarly, in the coming six months, P@SHA will be arduously working to collaborate with Ministry of Commerce, Federal Board of Revenue and various public and private key stakeholders. These SEZs will provide a bedrock for establishing more technology parks in the country.

To boost the growth of the agriculture sector of Pakistan, State Bank of Pakistan launched a scheme where commercial banks were asked to provide loans to agricultural entities at preferential rates. A certain percentage was also allotted in the portfolio of these bank for agri-loans. P@SHA, however, is uncertain how this will work out for technology companies, who do not have a collateral such as land or machinery. Moreover. the assessment of risk mitigation might prove difficult for commercial banks in the presence of software products or even revenue as collaterals. As it is mentioned in the incentive package announced by the Prime Minister, it is likely that the State Bank will be developing a mechanism for tech companies to get preferential loans.

What’s next for technology policy of the country and the budget announcement?

While P@SHA has been a pursuing a dynamic advocacy for these incentives, it is also helping the government to devise a technology policy for Pakistan. The association finds the current policy version to be a generic high level IT policy, but being a party to it, they are facilitating the government to figure out the rest. Hydri acknowledges that local ecosystem is quickly transforming with e-commerce and AI, also, the ban on cryptocurrency will significantly impact how the policy draft is impacted to encompass these challenges.

Commenting on the budget announces for IT sector, Hydri said,

“It is a decent sized budget focusing more on infrastructure required for a technology industry to thrive such as broadband connectivity. While the budget does not offer any new solutions, it will be able to bring some transformation through Ignite projects. The pace with which MoITT and Ignite are launching initiatives is remarkable. The budget is definitely being spent well and is focused on the right sectors.”

Referring to the Startup Package launched by the Ministry of Planning, Development & Reform, various initiatives taken by HEC and the establishment of National Centers for AI and various tech fields, Hydri is looking forward to the coming quarter that will be transformational for the technology sector of Pakistan. 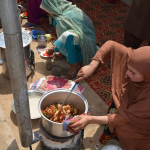 This Pakistani startup bags $100,000 grant at Dubai Expo Live for its fuel-efficient stove