Telecom companies to launch over 12 mega projects in Balochistan 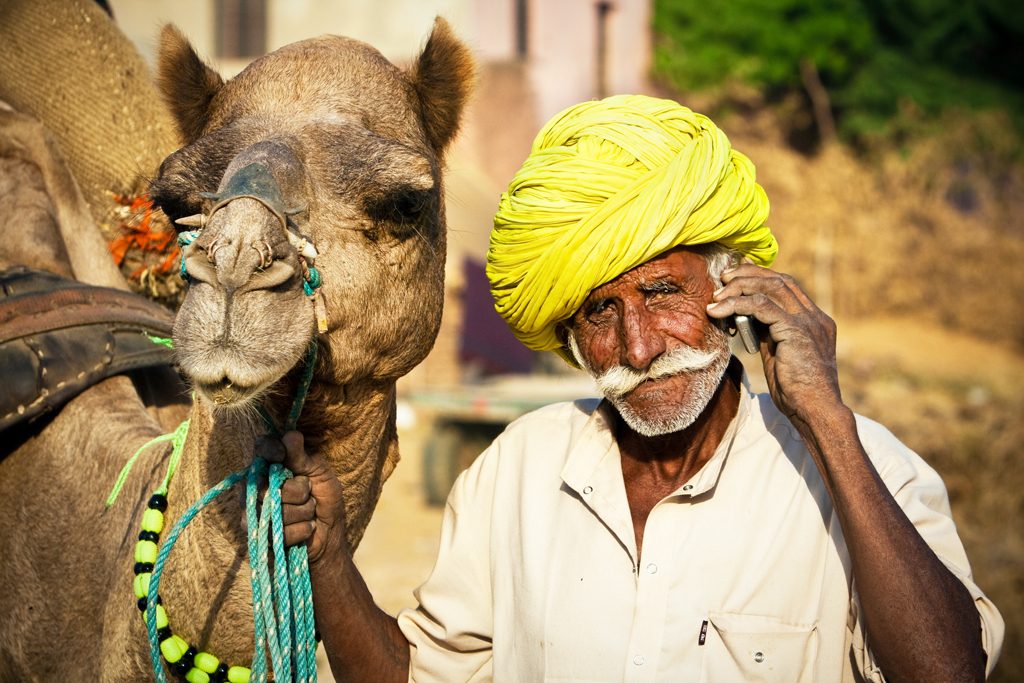 Even though Balochistan is geographically the largest province of Pakistan, yet only 46 percent of its population has access to a mobile, wireless or a fixed line network. The government seems to expedite the process of providing telecom services to the distant regions of the country. As of now, after the successful bidding of more than 12 mega projects, these projects have been successfully handed over to few telecom operators of Pakistan.

The importance of the Balochistan region is increasing as the China-Pakistan Economic Corridor is close to becoming a major strength of trade for the country. Universal Service Fund (USF), an organization under Ministry of IT, is expediting the move to provide basic infrastructure of telecom, basic internet and telephone service in the province.

In the initial steps of the project, 3G services will be provided to CPEC adjoining areas which include Kharan-Washuk, Kalat, Khuzdar, Sibi, Zhob, Kohistan, DI Khan, Khyber and Dera Bugti.

Among the telecom operators of Pakistan, Ufone was able to win the most from the 12 projects. Ufone has been awarded projects worth Rs. 14.2 billion in various cities of the province which includes Sibi, Kalat, Khuzdar, Chagai, Awaran, Kharan-Washuk and Dera Bugti districts.

A USF spokesperson believes that,

“These services will certainly enhance the socio-economic betterment of these areas and will increase the effectiveness of CPEC project.”

According to a Ufone spokesperson, Ufone has always taken Balochistan as a priority to provide telecom services. These services will include the provision of both voice and data facilities under 3G licenses.

CPEC will play a vital role in making Balochistan digital. 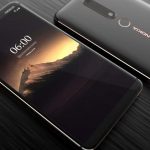