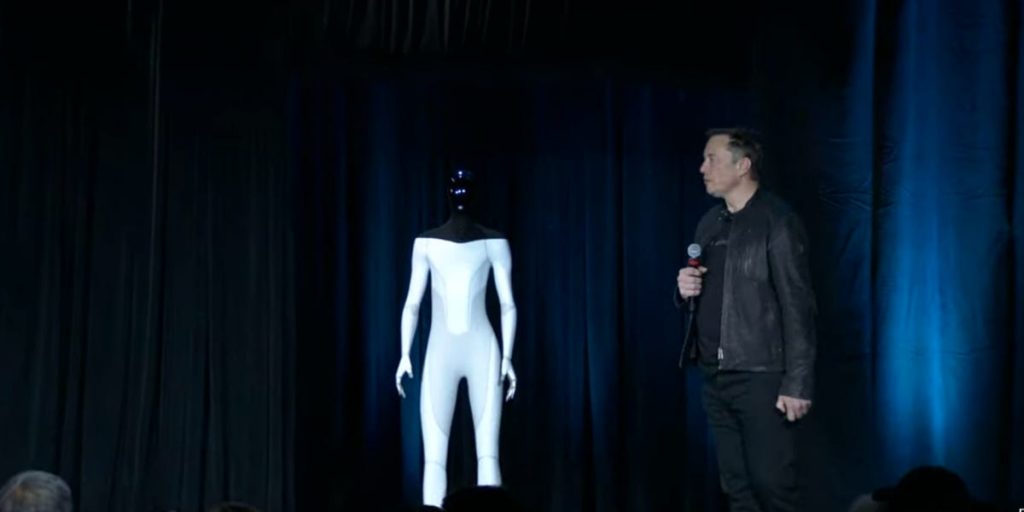 With the Tesla Bot recently announced, the company’s main aim through this product is to eliminate the concept of manual labor and automate everything through technology, especially the repetitive and basic tasks that people try to avoid. Regarding the current status of the Tesla Bot, CEO of Tesla, Elon Musk, stated the following:

“With the Autopilot and Full Self-Driving, I think we are creating the most advanced practical AI for navigating the real-world and you can also think of Tesla as the world’s biggest robot company – or semi-sentient robot company. The car is like a robot on 4-wheels. We can probably take that same technology and put in a humanoid robot – and have that robot be useful.”

“Essentially, to have the humanoid part, we need to develop some custom actuators and sensors – and essentially use the Tesla Full Self-Driving and Autopilot or generally speaking real-world navigation AI in the humanoid robot.”

In regards to the performance of the bot Musk further added:

“It has the potential to be a general substitute for human labor over time. The foundation of the economy is labor. Capital equipment is essentially distilled labor. I asked a friend of mine what should we optimize for and he said “gross profit per employee” – fully considered so you got to include the supply chain in that.” 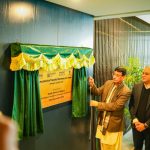