Tesla Model S on Autopilot smashed into a firetruck 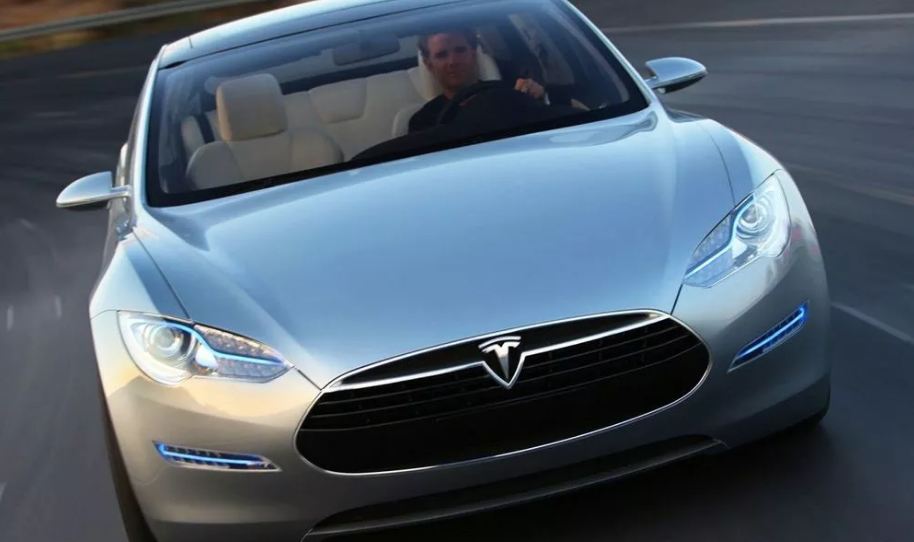 The driver says, he was not driving. His car was.

Tesla’s Model S is dubbed to be the safest, most exhilarating sedan on the road. With unparalleled performance delivered through Tesla’s unique, all-electric powertrain, Model S accelerates from 0 to 60 mph in as little as 2.5 seconds. Model S also comes with Autopilot capabilities.

But this Autopilot mode seems to be not much helpful for a driver in California, as a Tesla Model S driver smashed into the back of a parked fire truck on Monday, according to California fire officials. The driver claimed that the car was in its semi-autonomous Autopilot mode when the accident occurred.

Interestingly, there were no injuries reported in the incident, while the car’s front crashed hard. As the accident with Culver City’s firefighters’ truck, they firstly responded on Twitter:

While working a freeway accident this morning, Engine 42 was struck by a #Tesla traveling at 65 mph. The driver reports the vehicle was on autopilot. Amazingly there were no injuries! Please stay alert while driving! #abc7eyewitness #ktla #CulverCity #distracteddriving pic.twitter.com/RgEmd43tNe

As the news got featured by various mainstream media outlets due to the autonomous feature of the vehicle, Tesla responded with the following statement.

“Autopilot is intended for use only with a fully attentive driver.”

Just a random thought, what’s the point in making these vehicles then. Well, these vehicles are not fully automated yet, and it will take more time to make them more intelligent yet, but these are safer than others, as proved various times by Elon Musk.

Furthermore, National Transportation Safety Board in the US is gathering information about the accident involving a Tesla Inc. Model S sedan that rear-ended a firetruck on a freeway near Los Angeles on Monday. 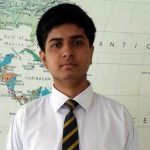