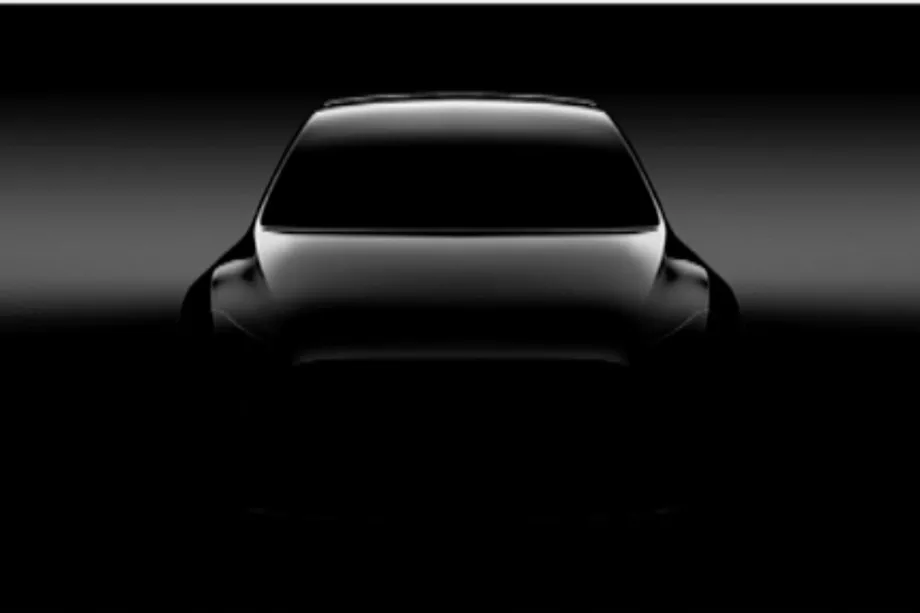 Tesla has been teased for quite some time but looks the wait might finally be over. Elon Musk took it to Twitter to announce that Tesla Model Y will be unveiled on March 14th in their L.A. design studio.

Model Y, being an SUV, is about 10% bigger than Model 3, so will cost about 10% more & have slightly less range for same battery

Elon Musk first tweeted about the project back in 2015 which was later deleted. He has since been teasing the idea of a compact SUV. We now know that it is supposed to be something in between the Model X and Model 3. Tesla Model Y is supposed to enter mass production in 2020, around 1 year from now.

The announcement comes shortly after SEC asked the federal judge to hold Elon Musk in contempt of violating a settlement reached between the two parties. The SEC was at Musk’s tail again after he tweeted that Tesla would be able to produce 500,000 vehicles this year, which was 100,000 more than what he said in an investors meeting.

They recently launched version 3 of their supercharger. This will let them charge vehicles at a rate over 350kW while their current superchargers top out at 145kW. In addition to that Tesla will show their all-electric pickup truck later this year.

Not much else is known about the SUV. All the details like specs and price will be announced at the event. In addition to that people will be able to test drive the vehicle. 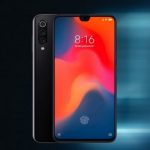