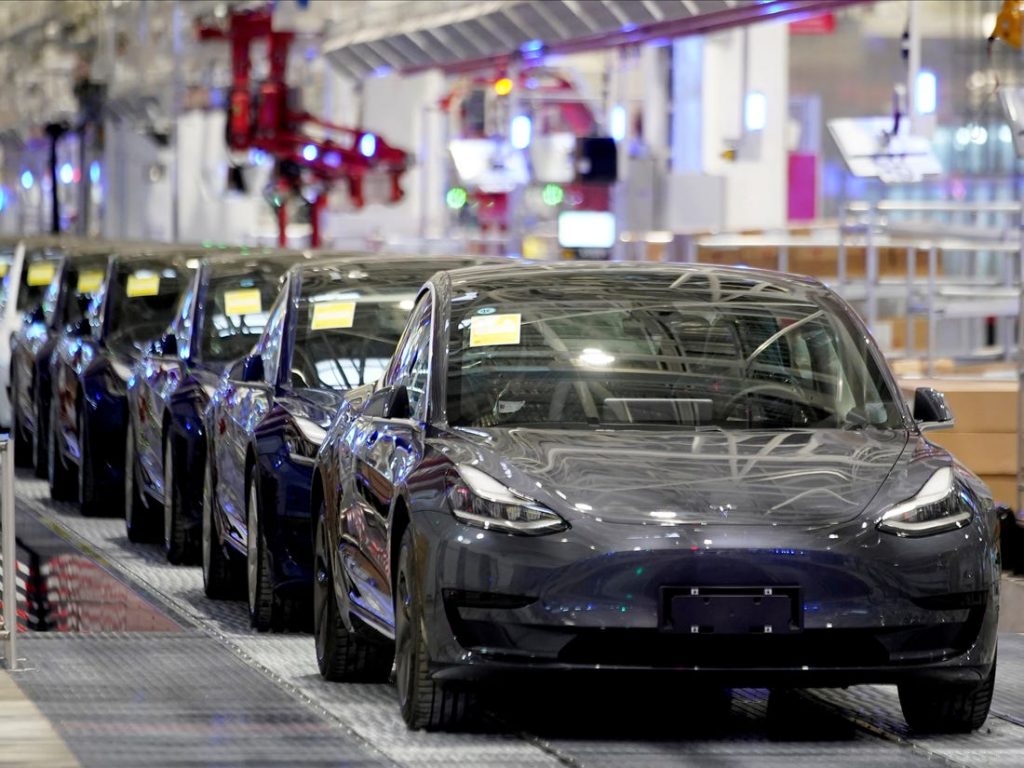 According to the battery supplier of Tesla, they have created a battery that can last 16 years and about 1 million miles. Considering the competitors in the market, it Is a huge breakthrough in the battery technology that could power the electric vehicle sales for years to come.

The Chinese car battery manufacturer Contemporary Amperex Technology LTD supplies its batteries to Volkswagen and Tesla. The battery giant is all set to produce batteries that can run for 2 million kilometers and can leave uncharged for about 16 years.

Zeng Yuqun the CEO of the company said that the giant is ready to take the orders for this revolutionized battery. However, Zeng did not disclose the name of the companies which pre-ordered the battery. As per Zeng, this new type of battery will cost 10 percent more than the average battery used I he electric vehicles.

In an interview, Tesla owner said that the company is generating long-lasting batteries with CATL. As Tesla is repositioning its self to China, this is the country where new batteries will launch first. Zeng also mentioned in the interview that the company was very optimistic about the new range of products that t is going to release but with the global pandemic situation, the pace at which it was supposed to happen has been decreased vastly. He said: “The pandemic has a lasting effect throughout 2020, but we are optimistic that it won’t be a major factor in the year to come.” 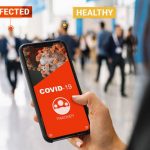